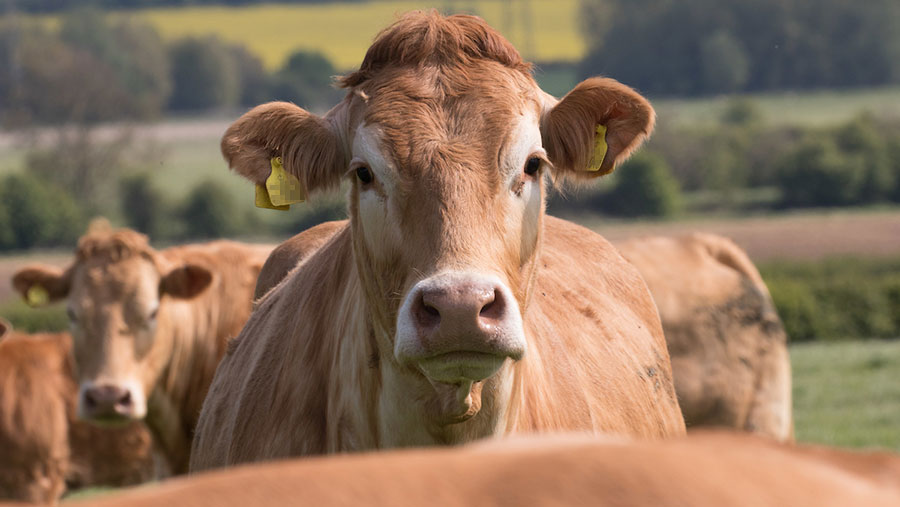 Tariffs and quotas will be imposed on food imports in the event of a no-deal Brexit to protect British farmers, the government has announced.

But producers also face the prospect of tariffs on exports too – making shipments of British food harder to sell and more expensive for overseas buyers, with price increases of at least 40% on sheepmeat and beef, rising to well above 100% for some cuts.

In a keynote speech to this week’s NFU conference, Defra secretary Michael Gove said domestic food production would be safeguarded by a range of tariffs, quotas and legislation if the UK left the European Union next month without a withdrawal agreement.

Industry leaders have repeatedly warned that a no-deal Brexit must not expose British farmers to a flood of food imports produced to standards that would be illegal in the UK.

Mr Gove has now pledged that growers and livestock producers will not be left at a competitive disadvantage.

The government was doing everything it could to secure a deal, but also to mitigate the impact of leaving without one, he said.

The NFU had made strong arguments about the need to ensure stronger tariff protection for British farming.

“In particular, you have argued that we need tariffs on sheepmeat, beef, poultry, dairy, both milk and cheese, and pigmeat in order to safeguard our valuable domestic production,” Mr Gove told conference delegates at the Birmingham ICC on Tuesday (19 February).

“Your concerns have been absolutely heard.”

But Mr Gove also warned that the EU had been clear it would levy the full external tariff on all food from the UK in the event of a no-deal Brexit.

And he warned: “The impact on upland farmers and the carousel trade in beef would be significant and damaging.”

Some 90% of UK sheepmeat exports currently go to the EU.

In a no-deal scenario, a 40% tariff would increase export prices dramatically, explained Mr Gove, who said he would “not hesitate” to provide direct cash support to the most vulnerable sectors.

He added: “If European buyers do switch contracts because tariffs make our exports significantly more expensive, it will be difficult to re-establish our market access even if those tariffs come down in the future.”

She added: “I make no apology for saying that leaving the EU without a deal would be catastrophic for British farming.”

Do you trust Gove and the government to uphold UK food standards after Brexit? 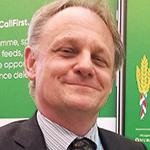 “He will face a lot of pressure from other members of the government and farming will be left high and dry.

“I’m really concerned that there will be no tariffs on import prices and the low standard imports coming in will undermine British farmers.” 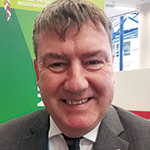 “Yes because it will be better than a Labour government.

“Farmers need to wise up. Labour would bring in land taxes and it would cause serious damage to agriculture.

“We won’t need to have a succession plan because we won’t have a farm.” 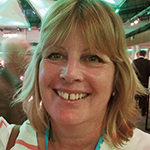 “As Minette [Batters] said, until you see something in black and white in writing, you cannot make business decisions.

“We could end up having somebody else in Michael Gove’s position who will stand for different values.” 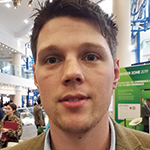 “But we have to as he’s the one that’s in control.

“All we can do is put our opinions across to him and hope that he can deliver for farmers.”