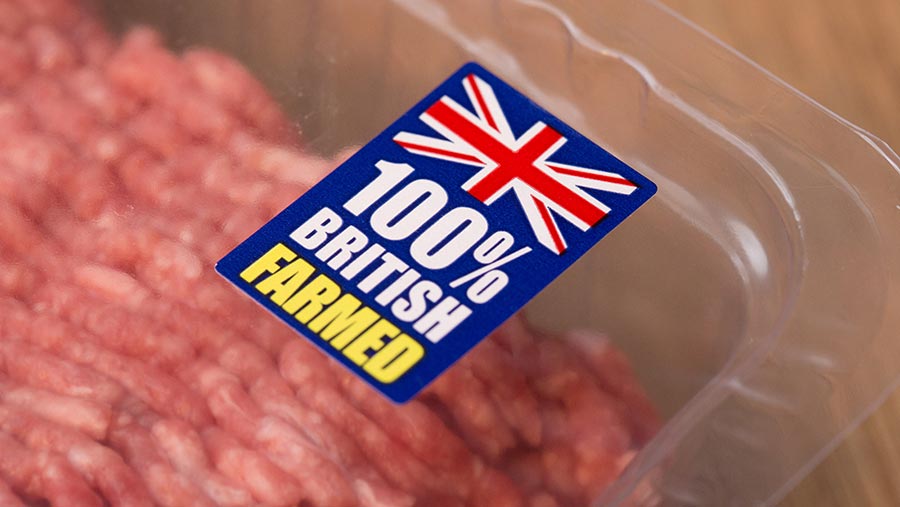 Farmers Weekly is asking readers whether a government decision to give farmers a stronger voice on food standards and UK trade policy goes far enough.

It follows an announcement that the new Trade and Agriculture Commission (TAC) will be placed on a full statutory footing.

Farm leaders have long warned that British producers must not be undermined by food imports produced using methods that are illegal in the UK.

The government says the commission will now be tasked with producing a report on each new free trade agreement ahead of a 21-day scrutiny process.

The NFU says the decision will be hugely welcomed, describing it as a significant commitment to primary legislation on food standards.

But some farm groups are concerned that the government could still reject the commission’s advice and recommendations.

What do you think? Have your say by answering our poll below:

Has the government gone far enough on food standards?
Created with QuizMaker
See more
Share this