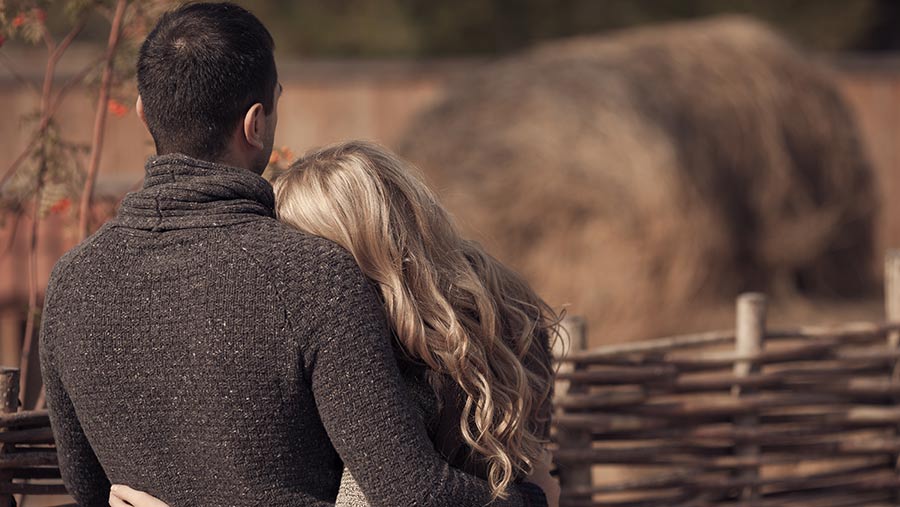 Farmers are being urged to look after one another as political uncertainty magnifies the challenges faced by UK growers and livestock producers.

Volatile market prices, more frequent extreme weather events and rural isolation are among the issues taking their toll on farming families, delegates were told at a Farm Charity Summit at Stoneleigh Park, Warwickshire, on Thursday (5 September).

More than 40 charity representatives attended the event, hosted by the NFU, to discuss ways of ensuring adequate help is available as the government prepares to phase out £3bn in annual support payments from Brussels to British farmers after Brexit.

“There is huge anxiety out there – huge worry and huge concern across the industry,” said NFU vice-president Stuart Roberts.

“Farmers are not just a sector of the economy, we are the heart of the rural community. We need to look after one another.”

People in agriculture are among those set to be most affected by Brexit, the summit was told.

A no-deal scenario could see swingeing tariffs imposed on agri-food exports, making it hard for British producers to compete overseas markets while exposing them to cheap food imports.

Charity workers said they were already under-resourced when it came to helping farmers.

Cathy Meredith, of Herefordshire Rural Hub, said: “We are all running on baler twine and bubblegum.

“There has to be some strategy to help us help them.”

Rural charities and voluntary groups said they were expecting a surge in requests for help as the Basic Payment Scheme is replaced by a new system requiring farmers to undertake environmental work in return for support payments.

Edward Richardson, of Farm Cornwall, suggested many farmers would find it hard to undertake the additional work required by the new scheme to maintain their incomes.

“Farmers are extending their working lives longer and longer and they are not fit enough to do it,” he said.

Sara Garner, of the Bedfordshire and Cambridgeshire Rural Support Group, said it was important that policymakers realised the impact of their decisions.

Defra has pledged to avoid any “significant cliff edges” as payments are phased out.

It plans to taper the withdrawal of payments over a number of years and says support will remain at existing levels until the end of the current parliament at the earliest.

Struggling and not sure where to turn? Help is at hand.

Through just one phone call, farmers in need can access free, impartial and confidential support from four charities.

The Farming Help partnership is a collaboration between the Addington Fund, the Farming Community Network, Royal Agricultural Benevolent Institution and RSABI and is supported by the Prince’s Countryside Fund.