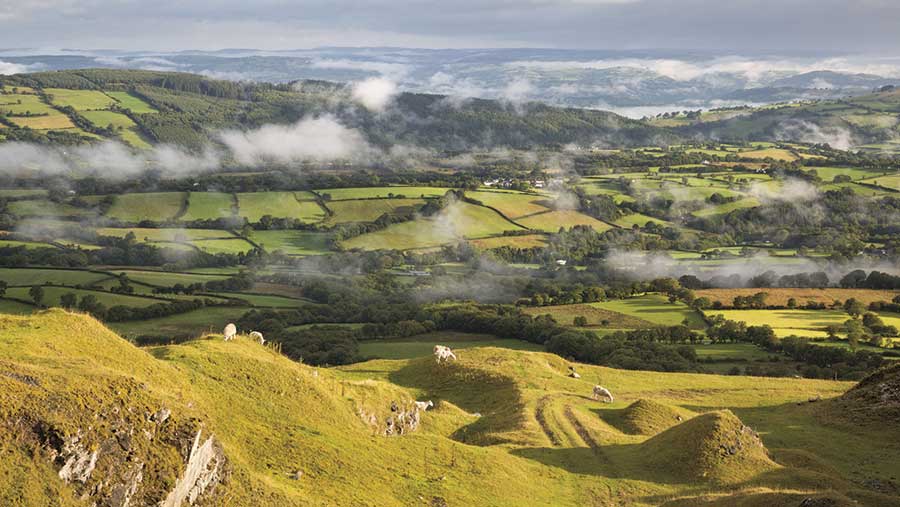 Wales’ agriculture minister insists no farmer will go out of business when the Welsh government axes direct subsidies.

Speaking on Sunday (22 July) on the eve of the Royal Welsh Show at Llanelwedd, Lesley Griffiths said phasing out the Basic Payment Scheme (BPS) over a number of years would prevent the severe hardship she had seen first-hand during a visit to New Zealand last April.

“I don’t see any farmers disappearing, but our upland farmers are very vulnerable,” admitted the cabinet secretary for energy, planning and rural affairs.

She said funding was available to help those farmers in two proposed successor schemes to the BPS – the Economic Resilience and Public Goods schemes.

An additional 10,000 rural businesses will be able to apply for funding from these schemes and there is still uncertainty about how much money the Welsh government will get from the UK government to spend on agriculture. 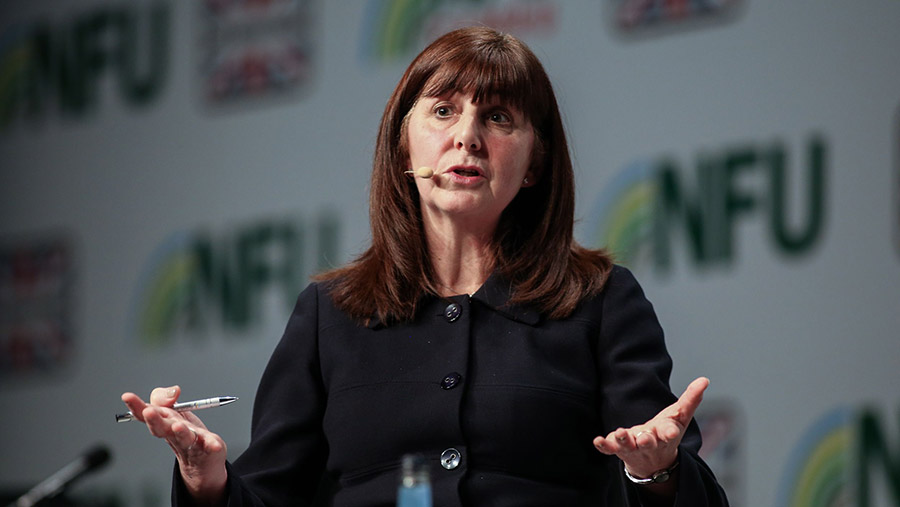 But Ms Griffiths did not foresee a funding issue from drawing in additional claimants. “Every farm will be able to apply for both schemes,” she said.

She pointed out that currently only 60% of farms in Wales receive the BPS.

Farm leaders are continuing to put pressure on the government to change its mind over scrapping direct support for food production by 2025. But Ms Griffiths said it would be standing firm on this.

NFU Cymru released findings of a survey which it said showed that 83% of the Welsh public were in favour of a post-Brexit agricultural policy that financially supports farmers to produce food.

The YouGov survey, which was commissioned by the union and polled 1,014 people, strengthened its stance that future Welsh policy should have measures that provide a “stable environment” for food production.

“This consumer survey reinforces NFU Cymru’s call that future Welsh policy should have measures that provide a stable environment to continue the secure supply of safe, high-quality food, which is trusted by consumers, something we feel is currently lacking from the Welsh government consultation proposals,” said president John Davies.

Unsupported beef and lamb production is singled out as a major source of concern.

The union has joined forces with the British Meat Processors Association (BMPA) to express worry about the future supply of Welsh lamb and beef to processors.

BMPA chief executive Nick Allen admits the UK needs a level of imports to meet demand at points in the year when the domestic market is undersupplied, but he has concerns that a potential flood of imports could result in price volatility.

He supports structures that reward farmers for public goods, but warned: “By incentivising farmers to reduce production levels in favour of delivering ‘public goods’ – for example, grassland reversion or woodland planting on productive land – there is a risk that overall livestock production will drop, squeezing domestic food supply and increasing reliance on imports.”

The Farmers’ Union of Wales (FUW) warned there were dangers of Wales diverging from the policies adopted in other countries.

FUW president Glyn Roberts said: “Brexit sees us set adrift from the EU, and of course the Welsh government’s policies are the ship that we hope will keep our industry and rural communities afloat, so we need to take plenty of time to build and test that ship to ensure it is seaworthy and not full of holes.

“And we definitely do not want to end up with a quaint-looking sailing boat that is left standing by other countries that have state-of-the-art speedboats.”