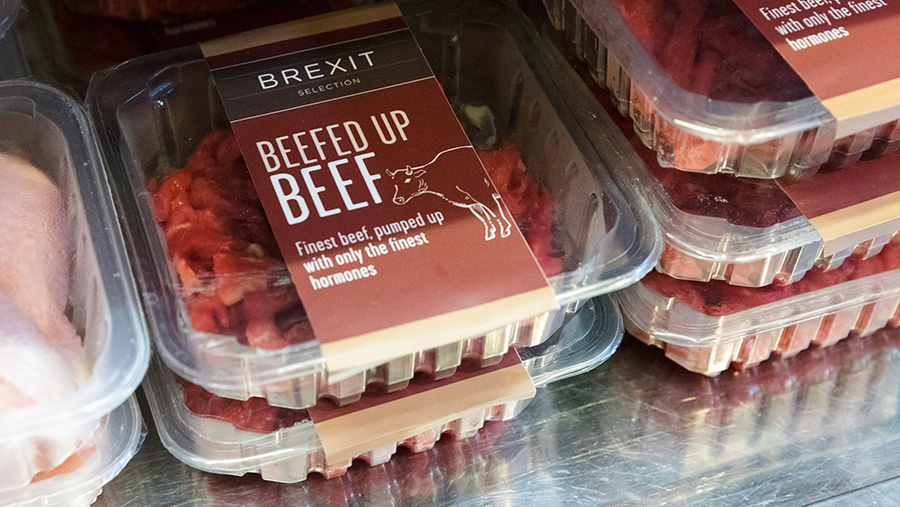 MPs have backed calls for the government to clarify its stance on food standards amid concerns current laws banning chlorine-washed chicken and hormone-treated beef could be changed without a vote in parliament.

Consumer group Which? has written to the Conservative government to highlight concerns about its manifesto pledge to protect food standards as trade deals are negotiated with the US, Japan, Australia and New Zealand.

The letter is addressed to trade secretary Liz Truss and Defra secretary George Eustice and has cross-party support from politicians in the House of Commons and House of Lords.

This includes Neil Parish, who saw his amendment to protect farmers from low-standard food imports defeated when the Agriculture Bill was read in parliament in May.

Angus Brendan MacNeil MP, chairman of the international trade committee, has also added his name to the letter.

The letter calls on the government to provide reassurances it will maintain the existing bans on chlorinated chicken and hormone-treated beef in any trade deal with the US – and it will not ask the current parliament at any stage to change the law.

Which? said it had concerns, supported “by a growing body of expert opinion”, that some of these laws could be changed by using secondary legislation – law created by minsters under power given to them by an Act of Parliament.

MPs returned to parliament on Tuesday (1 September) ahead of a crucial four months of Brexit talks.

Anabel Hoult, CEO of Which?, said: “Despite the government’s pledges to protect food standards in future trade deals, the public remains concerned that the ban on chlorine-washed chicken and beef-injected hormones could be dropped without proper scrutiny.

“As parliament returns, the government must address these concerns by clarifying its commitment to protect food standards and giving a cast-iron guarantee that it will not, in this parliament, seek to remove this ban from the statute books.”

A government spokesperson said: “We could not be clearer on this point. Our manifesto states that we will not compromise on our high environmental protection, animal welfare and food standards.

“It is illegal to import chlorine-washed chicken and hormone-fed beef into the UK and any changes would require new legislation to be brought before this parliament.

“We remain focused on getting a deal that works in the best interests of our farmers and consumers.”