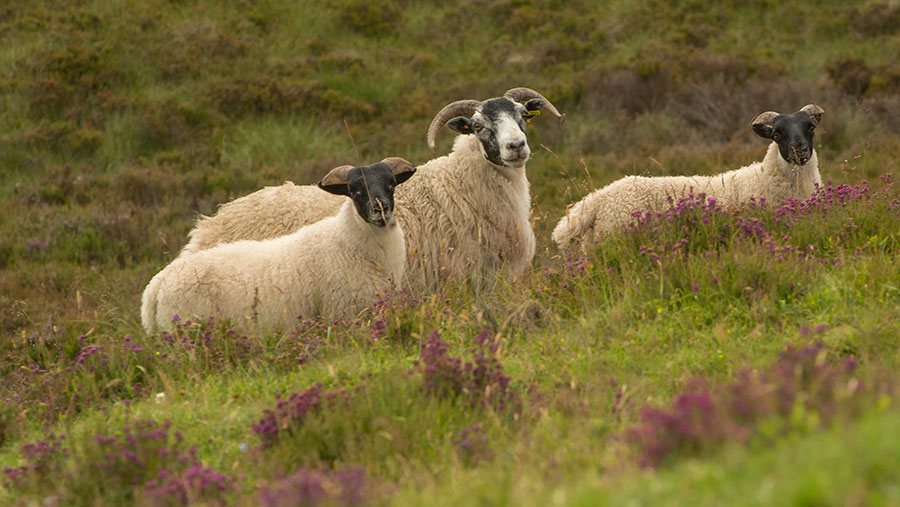 Farm support payments will be brought forward in Scotland in an effort to reduce the impact of the cost of living crisis.

Payments should start to arrive in bank accounts from 19 September instead of 16 October. Target end dates for payments will remain at least 70% by 31 December and 95.24% by 28 February 2023.

Ms Gougeon said she was acutely aware that businesses across Scotland were facing a huge challenge from increased fuel, fertiliser and feed bills. “This is compounding the challenging operating environment caused by the Covid-19 pandemic and a hard Brexit imposed by the UK government,” she said.

“This has inflicted significant and lasting damage on our world-class food and drink industries, rural and coastal communities,” Ms Gougeon added.

The minister’s decision followed calls from farming groups in Scotland to relieve immediate and unprecedented inflationary pressures and to protect jobs.

Last month, 11 key Scottish farming organisations, led by NFU Scotland, called on the government to take action. The union welcomed the advanced payments which it said would deliver vital cashflow certainty to farmers and crofters and help with business planning

In his response to the announcement, NFUS president Martin Kennedy outlined the extent of the difficulties faced by food producers.

“Input cost inflation has been long-standing and is already having a significant impact on business decisions at a farm and croft level.

“This has implications, not only for primary producers, but also many upstream and downstream businesses that rely on agriculture for their customers and their suppliers,” Mr Kennedy said.

“While there is no quick fix to the current crisis, the Scottish government decision to agree to our request and bring forward Basic Payment Scheme (BPS) and greening payments will help to build confidence across the industry,” he added.

Last month, Defra announced that English claimants would receive 50% of their BPS money in July, to help with cashflow difficulties.