The one-year anniversary of Michael Gove’s appointment as Defra secretary is on Monday (11 June).

In that time, Mr Gove has attended agricultural shows, been questioned at the NFU conference and tackled tough Brexit topics, such as trade deals and subsidies.

His views have attracted both praise and criticism from people within the farming sector, but no one can doubt he has succeeded in keeping agriculture in the headlines.

Join in the poll and see 12 of his key messages on food, farming and the environment from the past 12 months.

Farmers will have to “earn their subsidies” by delivering benefits for the environment and rural life after Brexit, Mr Gove said in his first major speech since his appointment as Defra secretary.

At the Royal Welsh Show, he promised farmers: “There is going to be comprehensive free trade between Britain and Europe at the end of this process – because it’s in the interests of every party.”

“If you drench soil in chemicals, that improves yields … but ultimately you are cutting the ground away from beneath your own feet. Farmers know that.” 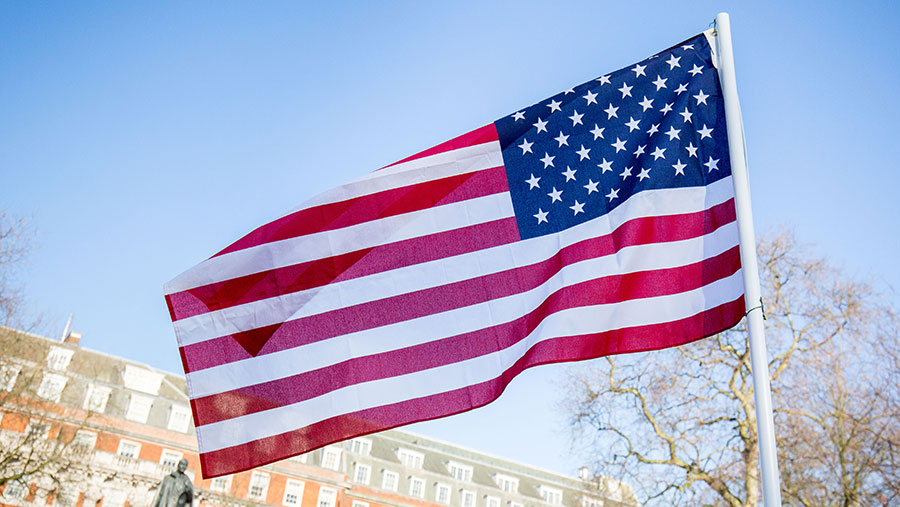 Britain could block a post-Brexit trade deal with the US if it included the sale of chlorine-washed chickens, Mr Gove said. “The cabinet is agreed that there should be no compromise on high animal welfare and environmental standards.”

Voters can use the next general election to have their say on a final Brexit deal, says Mr Gove. “Nothing is agreed until everything is agreed”.

Mr Gove proposes using £150m of funds from slashing direct payments for the largest landowners “for the environment and other public goods in the first year of the transition period after Brexit”.

“I believe the most important public good we should pay for is environmental protection and enhancement.” 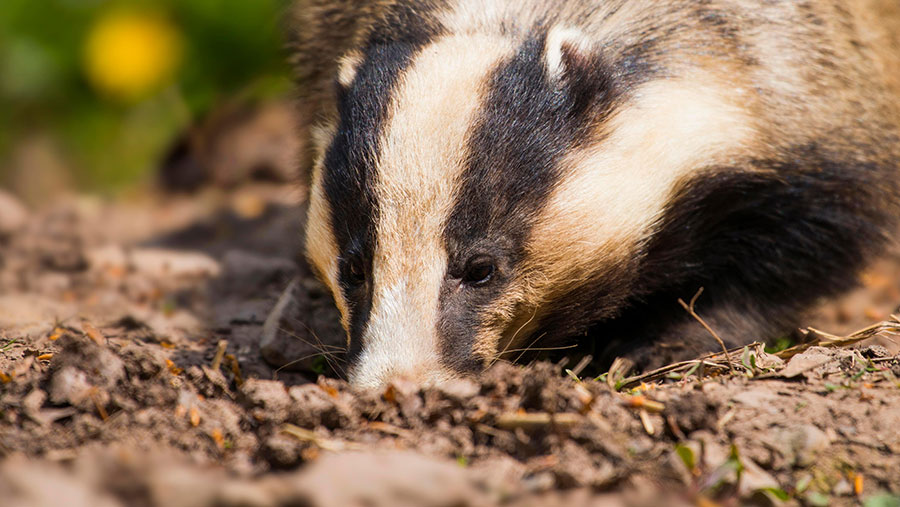 When asked about the subject, he replied: “I am committed to following the science in order to ensure we have the best method possible of containing and dealing with this disease.”

“We have to move away from our current system to one that promotes investment in our shared future,” said Mr Gove. “That will mean we pay farmers to improve the quality and fertility of their soil.”

“A balanced diet, including fresh fish, offal and properly sourced meat, is crucial to human health and flourishing.”

He warned: “The more you speak and join in, the less likely it is that the result of any consultation will be shaped by vested interests who have either the money, or the connections, or the power to imprint their agenda on the public.”

When asked whether UK standards would ever permit the “wholesale import” of American food, which include chlorine-washed chicken or hormone-produced beef, Mr Gove replied: “Over my dead body, as it were.”