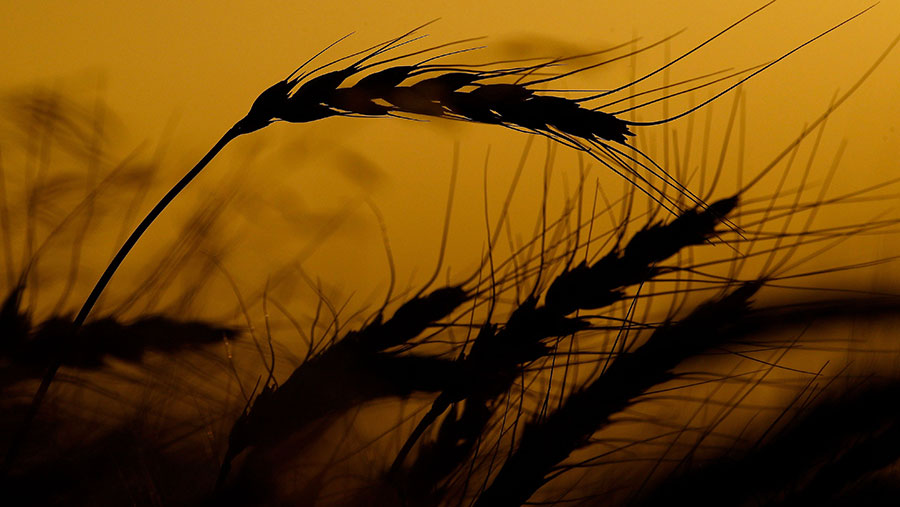 Imports of wheat produced using neonicotinoid treatments will continue to flow into the country – even after the UK leaves the European Union, he suggested.

Mr Gove was replying to an audience question during a fringe meeting hosted by the NFU and Food and Drink Federation at the Conservative Party Conference in Birmingham.

See also: Growers have until December to use key neonics

British cereal growers will be banned from using neonicotinoid-based seed treatments from this December, but farmers in North America will still be able to use the products.

UK growers say the situation leaves them facing unfair competition, and will force British farmers to use more potent chemicals to protect crops from pests, killing beneficial insects in the process.

Worcestershire cereal grower Stephen Watkins asked Mr Gove: “Are you going to ban the import of winter and spring wheats from North America for food production?”

Mr Gove said the government’s science-based approach towards neonicotinoids was a critical part of its strategy to ensure the UK was seen as a high-quality food producer.

Scientists have linked the use of neonicotinoids to a decline in pollinator populations – including bees – although many farmers dispute the assertion.

Mr Gove said the government’s support for a neonicotinoid ban was based on the science, although he acknowledged it wasn’t universally supported by growers.

But he added: “If we decide in one particular case that we are following that science and other countries don’t, we can’t erect new barriers unless we have strong reasons for doing so.”

Mr Gove’s response comes despite his repeated pledges to deliver a “green” Brexit and insistence that leaving the EU will enable the government to “take back control”.

Gareth Morgan, from the RSPB, which campaigned for the neonicotinoid ban, said farmers had understandable concerns about continued imports of wheat produced using neonicotinoids.

Mr Morgan warned: “If farmers abroad are going to be producing in ways we find environmentally unacceptable, we are merely exporting our environmental footprint.”

NFU president Minette Batters said the RSPB had “nailed the challenge of our time”.

Many British farmers voted to leave the EU so the UK could have sound, robust and science-led policies based on evidence that meant they could compete on the world stage, she said.

“The more we export our production – our conscience – there is a moral imperative on this country to be able to produce food and to do it sustainably,” said Ms Batters.