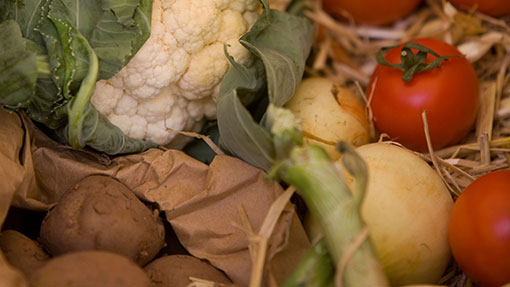 Details published by Defra this week (10 June) set out plans to prevent so-called “double funding”, a situation where farmers who receive agri-environment payments from the rural development pot (Pillar 2) automatically qualify for full greening payments in their direct support (Pillar 1) without needing to meet additional requirements.

See also: All the latest news on CAP reform

In a briefing document outlining double funding, Defra said agreements which started on 1 January 2012 or later could face adjustments unless farmers chose to add more options to top-up their schemes.

Alternatively they could accept a reduced payment or exit the scheme early.

The move has come as a surprise to organic groups which said they understood existing schemes would not be hit by double-funding penalties.

“This isn’t something we expected,” said Soil Association head of policy Emma Hockridge.

“We were told by Natural England that the £30/acre farmers get for being in OELS isn’t affected by double funding.

“It has come out of the blue somewhat and we would have liked more time to alert producers to allow them to prepare for any changes.”

Steven Jacobs, Organic Farmers and Growers research and development officer, said talks were still being held over whether schemes under the new regime – known as the New Environment and Land Management Scheme – would face deductions, but it had been understood that retrospective deductions would not be made.

“Time is short to make critical decisions that will fundamentally affect the finances of farm businesses across England,” he added.

Defra said while organic producers were exempt from greening, European Commission guidance said agri-environment payments should only be made to producers whose commitments went beyond greening practices.

For this reason, they were subject to the same double-funding principles as conventional farms.

Natural England said it would contact affected farmers from midsummer to set out the choices available to them.

If a payment had to be reduced, farmers would have until 15 November 2015 to decide which measure they wanted to choose before payments were automatically reduced.