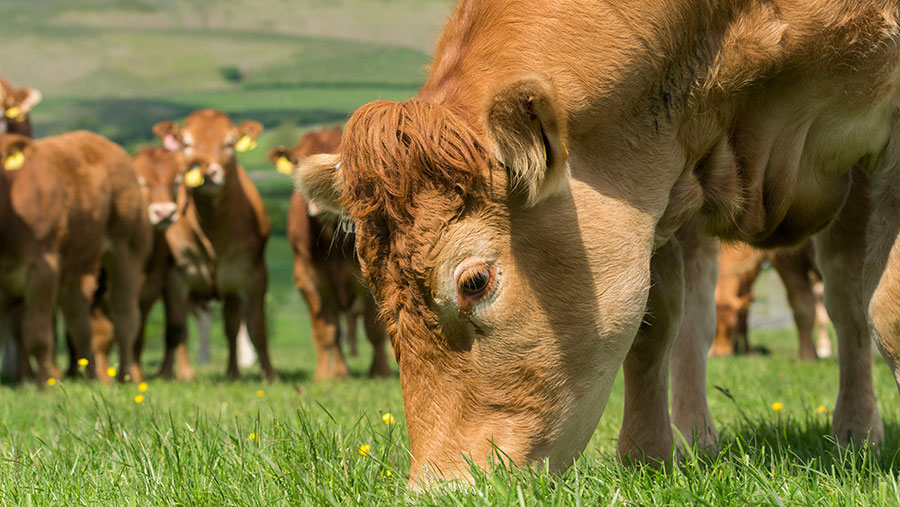 The report, published by the Green Alliance in partnership with the Food and Nature Task Force, examines how UK agriculture and trade policy will interact after the UK exits the European Union.

Currently, the UK imports about half its food – and 70% of this comes from EU countries, where it is largely produced to the same environmental and welfare standards as the UK.

But if the government fails to reach a good trade deal with the EU and instead unilaterally opens the UK to agricultural imports, food imports from countries outside the EU are likely to rise dramatically.

Non-EU imports of chicken could expand by 17 times, butter by 26 times and cheese by five times, the report states.

These changes pose significant risks to UK food and farming, including:

To avoid these risks, the authors say the government must develop a trade policy that supports high-quality food and environment standards – and that all imports should meet at least the same standards as UK-produced food.

‘In the dark’ on trade

Commenting on the report, NFU president Minette Batters said the country “remains in the dark about what the government’s overarching approach to trade will be”.

She added: “We still await a convincing explanation as to how the tension between protecting our own high standards of production and pursuing a cheap food trade policy will be resolved.”