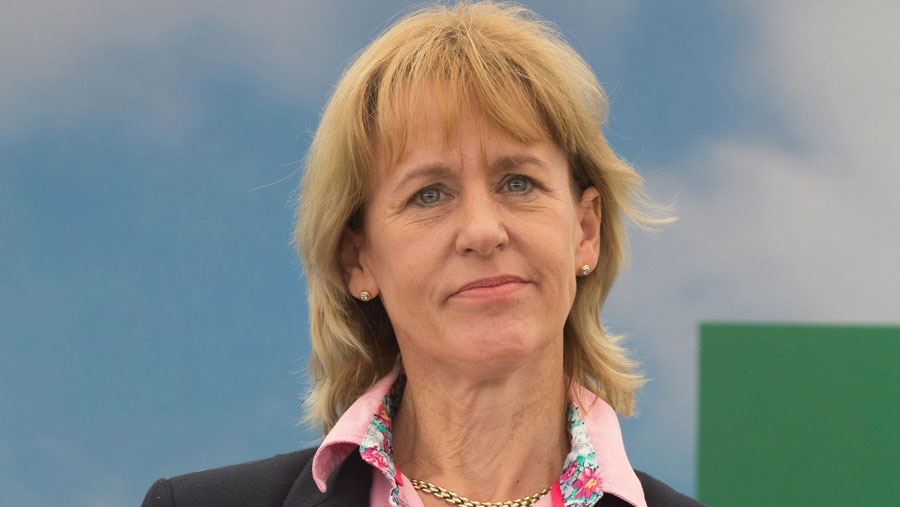 Industry leaders say a long-awaited trade and agriculture commission must be “genuinely valuable” amid fears that British farmers could still be undermined by substandard food imports.

It comes after the government finally announced a commission to consider the policies to be adopted by the UK in free-trade agreements – so farmers don’t face unfair competition from imports with lower animal welfare and production standards.

See also: Government to set up trade and agriculture commission

Bowing to pressure after more than 18 months of NFU lobbying, international trade secretary Liz Truss said she was willing “in principle” to set up a commission on Monday 29 June.

But the commission’s terms of reference have yet to be decided.

A number of caveats accompanying the announcement have fuelled concern that the commission could be too weak and its remit too narrow, making it all too easy for government ministers to ignore or sidestep its findings.

In a letter to NFU president Minette Batters, Ms Truss said she recognised the importance of applying appropriate safeguards in UK free-trade deals.

But the commission would be time-limited and its recommendations would be advisory only.

Ms Truss said: “I wholeheartedly agree that any trade deal the UK strikes must be fair and reciprocal to our farmers and must not compromise on our high standards of food safety and animal welfare. I have been very clear on both these points.”

Mrs Batters said she wanted to ensure the commission’s work was genuinely valuable.

“It will be vital that parliament is able to properly consider the commission’s recommendations and can ensure government implements them effectively,” she said.

Mrs Batters added: “The NFU will continue to scrutinise the progress of trade negotiations with the US and other countries over the coming months outside of the work of the commission, so that our future trade deals work for British farmers and consumers.”

Other campaigners have also voiced concern at the commission’s remit.

Vicki Hird, head of food and farming policy at Sustain, said: “Such a weak and short-term approach leaves so many cracks through which our food standards could slip.

She added: “We are concerned too that Liz Truss only refers to food safety and animal welfare standards, seemingly ignoring wider concerns such as the overuse of antibiotics and pesticides and environmental standards to protect wildlife, soil and water.”

Ms Truss said she looked forward to working constructively with the NFU and to agreeing the terms of reference for the commission as soon as practicably possible.