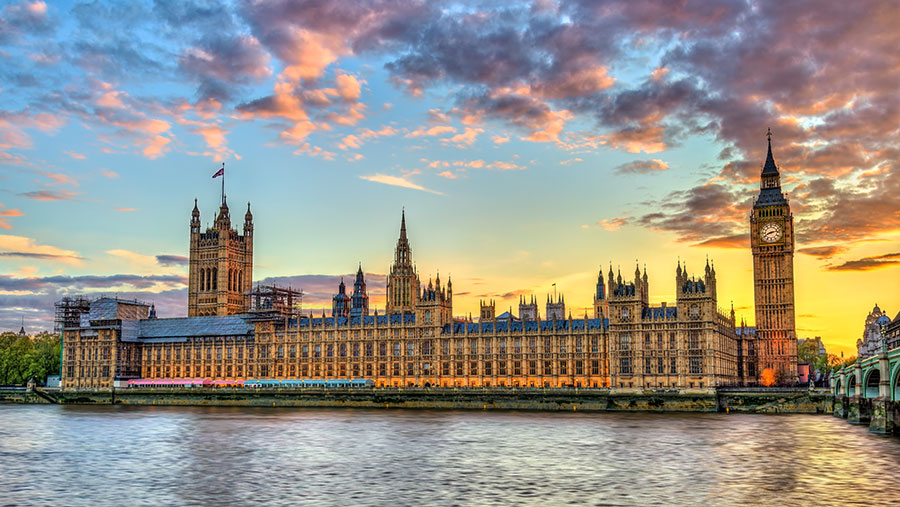 Defra’s plan to replace direct income aids to farmers with a “public money for public goods” scheme is based on “blind optimism”, lacks sufficient detail and fails to instil confidence in the people it is aimed at, a parliamentary committee has concluded.

The damning report has been published by the Public Accounts Committee, made up of 16 cross-party MPs, who have been studying Defra’s planned Environmental Land Management (ELM) scheme.

“We have known we were replacing the CAP since 2016, and still we see no clear plans, objectives or communications with those at the sharp end,” said committee deputy chairman Sir Geoffrey Clifton-Brown.

“Farmers have been left in the dark and it is simply wrong that Defra’s own failures of business planning should undermine the certainty crucial to a critical national sector.”

In particular, the report also raises concerns about the effect on farm incomes, with many producers already operating on “wafer-thin margins”, even before the Basic Payment Scheme is withdrawn.

“The fear is that many will go out of business, the average size of farms will increase and some of the environmental benefits of ELM will be lost,” said Sir Geoffrey.

Defra’s claim that productivity improvements will help offset farmers’ loss of direct payments is also challenged. “It has not presented evidence to support this,” says the report. “Smaller farms and tenant farmers are particularly exposed as they are more reliant on direct payments.”

The MPs also question the effect of the policy shift on food self-sufficiency, with more food being imported and the environmental implications of food production being “exported” to countries with lower environmental standards.

The committee says the lack of timely information from Defra on the ELM scheme “is causing anxiety in the sector, exacerbated by a historic lack of trust caused by Defra’s past failures in managing farm payments”.

As an example, it cites arrangements for the Sustainable Farming Incentive (SFI) pilots, which were originally planned to be released six weeks ahead of inviting expressions of interest, but were released with just two weeks’ notice.

But the claims have been firmly dismissed by Defra secretary George Eustice, who said they failed to take account of recent developments.

“In December, I set out comprehensive details of the SFI, including full payment rates, and we published an in-depth analysis of UK food security and agricultural output,” he said.

“In the past week we’ve shared further details of the Local Nature Recovery and Landscape Recovery schemes, and announced a major increase in payment rates for those farmers involved in existing agri-environment schemes.”

But the NFU has welcomed the Public Accounts Committee findings, saying it echoes farmers’ concerns and should serve as a “wake-up call”’ to the government about the scheme’s readiness.

“Despite recent announcements from Defra on new schemes being introduced, there remains very little detail available for farmers, meaning they are unable to make informed decisions which will affect their businesses for years to come,” said NFU vice-president Tom Bradshaw.

“As the current ELM schemes stand, we have considerable concerns that not all farmers will be able to get involved. There are incredibly limited options for upland farmers, who stand to lose far more support than they will gain from new measures announced so far, and it’s not clear how accessible it will be for tenant farmers, who are responsible for managing more than one-third of the land.”

Mr Bradshaw added that Defra urgently needed to carry out and publish impact assessments of the proposed changes, “something we have repeatedly asked for but which has not been forthcoming”.

The Public Accounts Committee report follows an equally damning report from the National Audit Office last September into the Sustainable Farming Incentive, which criticised the low level of farmer interest, the lack of detail and the limited scope of the options on offer.