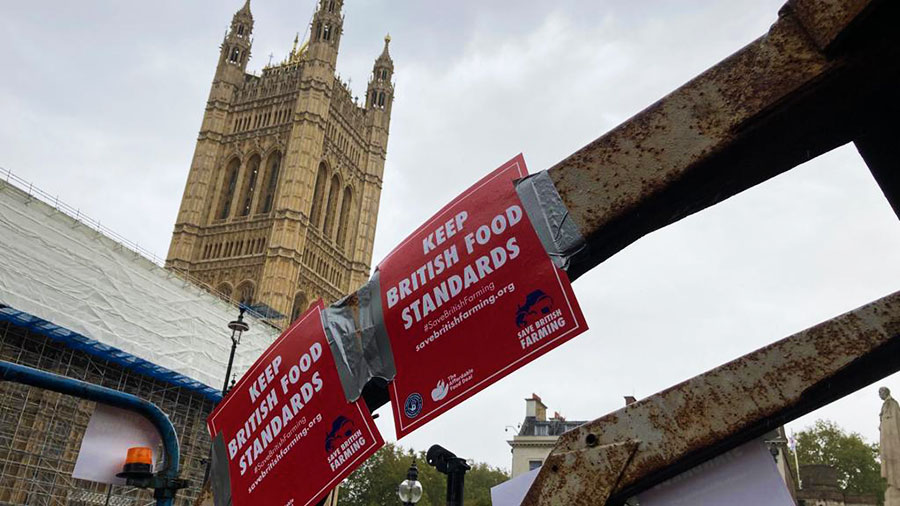 Fed-up farmers have driven their tractors to London for a last-ditch attempt to demand politicians uphold British food standards in post-Brexit trade deals.

The Agriculture Bill returns to parliament on Monday afternoon (12 October) for further debate and a series of crucial votes on amendments.

In September, peers voted in favour of adding a number of clauses to the Agriculture Bill that would require food imports to meet the UK’s high standards on animal welfare and environmental impact.

Campaigners from the Save British Farming (SBF) protest group, which staged the protest in the capital (12 October), as well the NFU, the Tenant Farmers Association (TFA) and others, are concerned that British farmers will be undermined in cheap food trade deals signed with the US, Australia and other countries.

They want the UK government to legislate in the Agriculture Bill or Trade Bill to ensure that no food imported into the UK falls below Britain’s high standards and consumers are protected from products such as chlorinated chicken and hormone-fed beef from the US.

Liz Webster, SBF founder, told Farmers Weekly: “We are here to highlight to MPs that we really want them to get behind farmers and make sure that they uphold our standards in law.

“If they don’t, then we are going to be seeing the worst of worst nightmares, particularly if there’s a no-deal Brexit.

“Even if the UK government gets a Brexit deal with the EU, we are still facing a very uncertain future. It’s survivable because we could actually be able to compete on a level playing field.”

But she added: “If we’ve got imports coming in here from America, which are heavily subsidised and reared at lower standards, then we all know British farmers won’t be able to compete.”

Farmers travelled to London in their tractors to take part in the socially-distanced, peaceful protest.

They assembled at Covent Garden and snaked their way across the city centre before heading to Parliament Square in Westminster as MPs prepared to debate the amendments proposed by peers.

Ahead of the debate, a document containing seven amendments to the Agriculture Bill entitled “Consideration of Lords Amendments” (PDF) was tabled in the House of Commons.

It showed that Defra secretary George Eustice would urge the House to disagree with all seven amendments, including equivalence on food standards.

It was unclear which – if any – of the amendments MPs would vote on this week after it emerged that the government could resort to using obscure laws to argue that increasing the powers of the Trade and Agriculture Commission will impose extra cost, which goes beyond the powers of the Lords and therefore refuse a “money resolution”.

Commenting on the reports, TFA chief executive George Dunn said it was a “shocking piece of political chicanery to prevent MPs from a vote on this important piece of legislation”.

He added: “Day after day, we hear ministers declare that they will not jeopardise our high environmental, animal welfare and consumer safety standards in trade.

“In view of this, they have nothing to fear from an expanded role for the trade standards commission and everything to gain. MPs must be given a chance to vote on this amendment and they must vote for it to remain part of the bill.” 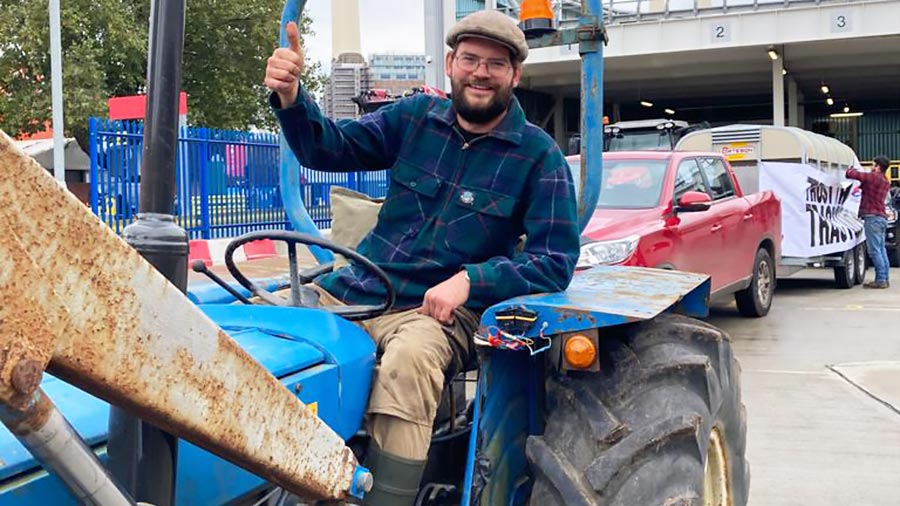 Farmer Edwin Brooks drove his vintage tractor from east Hampshire to London to take part in the protest.

He said: “I think the government needs to put into law the promises they have been making around our food standards.

“It’s all very well having this voluntary Trade and Agriculture Commission. That’s a good idea. But it’s doesn’t have any teeth and there’s no certainty about how long it’s going to be around.

“If the Tories put it in their manifesto that they will maintain our high food and welfare standards to protect British farmers, then they should be willing to put that in legislation.”

He added: “The NFU’s petition which urged the government to maintain UK food standards gained more than a million signatures, which is great.

“There is such a lot going into these trade negotiations that we’ve got to realise that there has to be a red line on food standards. I think this view is held by all the farmers, the NFU, the British Veterinary Association and plenty of MPs, including Conservative MPs, in rural constituencies.”

Mixed farmer Albert Huber drove his tractor from Iver, in Buckinghamshire, for the protest.

He said: “We’re the last livestock farm in Iver. If our business goes under, there will be no animals in the village after hundreds of years [of farming]. 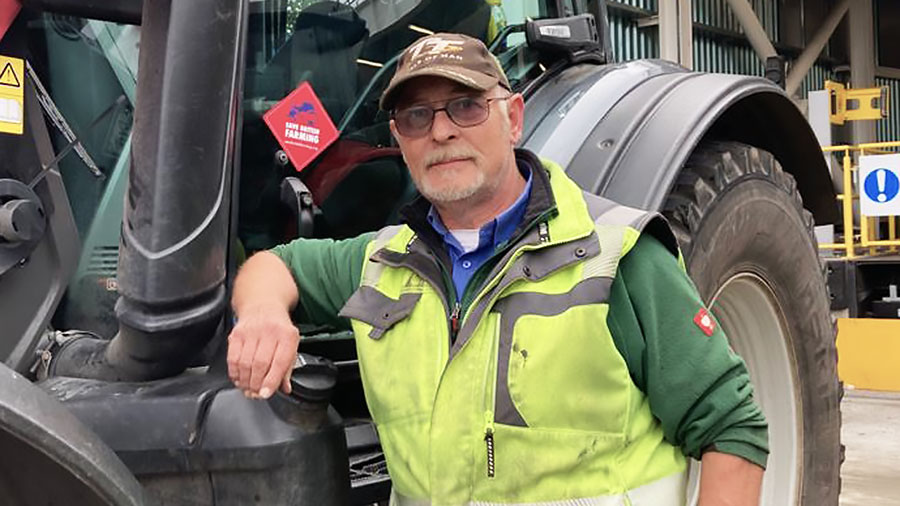 “We raise beef cattle; we have Dexters for the home kill and the local market. Like so many people know, milk is cheaper than water nowadays and people seem to be able to buy the beef products from foreign countries without knowing what’s in it.

“If they buy the British meat, they know they will get good quality. The animals are looked after well. I hope they (consumers) understand. We need to be paid a sustainable price too.”