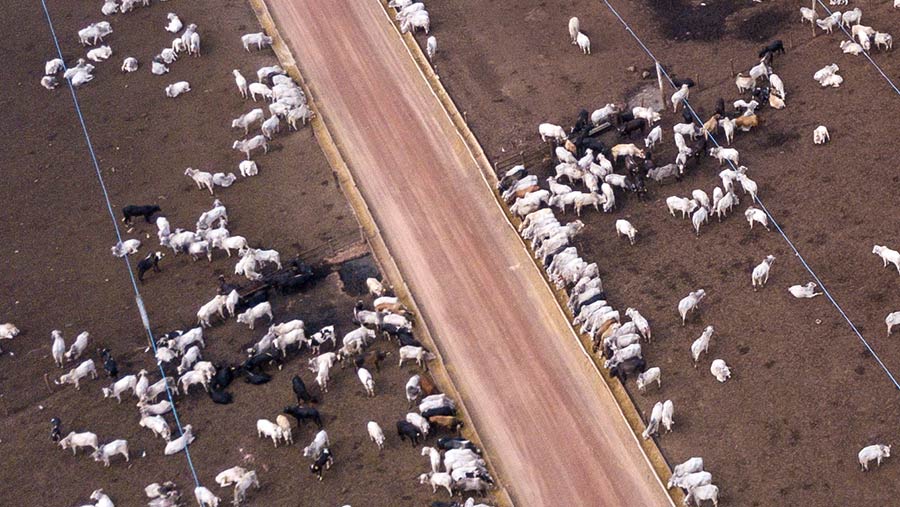 The UK government has no intention of accepting any amendments to the Agriculture Bill when it returns to the House of Commons – including those relating to food trade standards – Defra secretary George Eustice has confirmed.

The House of Lords recently voted strongly in favour of an amendment which would make it a legal requirement for future food imports to match UK standards in terms of animal welfare and environmental impact.

It also sought to grant greater powers to the new Trade and Agriculture Commission where reports and recommendations could be properly scrutinised by MPs in relation to all future free-trade deals.

But during a debate with NFU president Minette Batters at the Virtual Conservative Party Conference on Monday night (5 October), Mr Eustice said the government was sticking to its guns.

As a former Defra secretary of state, international trade secretary Liz Truss did understand the importance of maintaining consumer confidence, he said.

“I know, though, that I’m afraid we are unlikely to be accepting amendments to the bill,” he added.

“I know that Liz Truss is giving some consideration as to how the work of this (Trade and Agriculture Commission) can feed in to some of our thinking and giving it a more established role, but stopping short of some sort of statutory requirement on that.”

“We will be publishing in November a plan which gives farmers much more clarity about the journey over the next seven years,” he said.

There would be three tiers to the new policy, and the aim was to acclimatise people gradually.

“So we envisage that, in around 2022, we will roll out a prototype version of the Tier One scheme – the Sustainable Farming Incentive.

“In 2022 and 2023, we would like to drive up participation rates in Countryside Stewardship and use the powers we have in the Agriculture Bill to simplify that further, so that it starts to become a stepping stone to the Tier Two of the future policies.

“And then, also around this time, we will start to roll out some of the bespoke schemes around woodland creation, peatland restoration and some of those bigger schemes that might involve land use change, which will become effectively a prototype for the Third Tier.”

The full ELM process, when launched in 2024, would then become a consolidation of those prototype versions.

“The benefit is that you can progressively reduce the Basic Payment Scheme and give farmers the ability to recoup some of that funding by doing the types of things we want through paying for the delivery of public goods. You avoid a big bang revolution, and it gives farmers time to work out what works for their own businesses.”