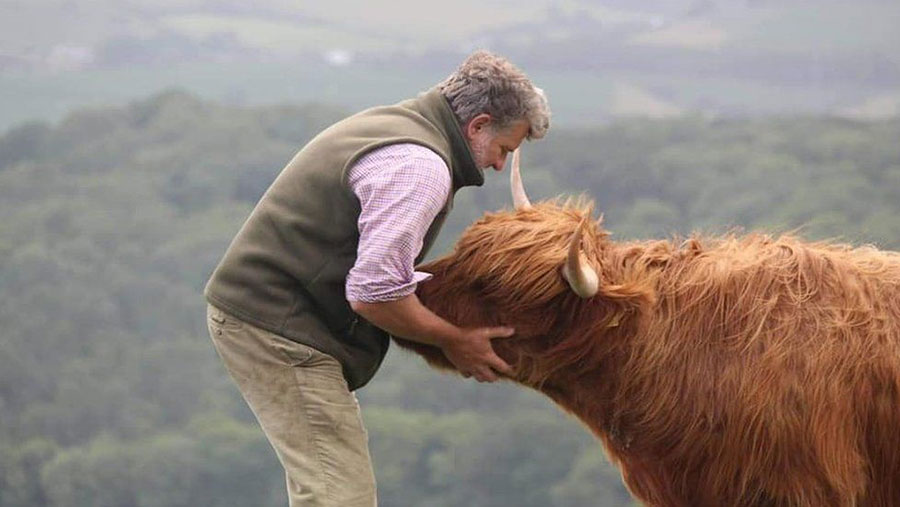 A petition demanding a tightening of the law on livestock worrying by dogs, launched after a Highland cow was chased to her death, has been signed by 2,300 people in less than a week.

Dorset farmer Cameron Farquharson set up the petition to campaign for a law for dogs to be on a lead when livestock are in a field.

He wants it to be called Gladis’ Law because it was the death of his cow, Gladis, and her unborn calf that prompted the campaign.

She had been grazing on land at Eggardon Hill, near Bridport, when she was chased by two dogs.

Mr Farquharson said this incident was not an isolated case.

“Farmers are not feeling supported by the government or the police on these matters and until they are, this type of thing will keep on happening,” he said.

“If we report these incidents to the police, they can investigate, and the figures will get added to the stats, but there’s not often a resolution, especially when the owners haven’t come forward.”

Farmers who have made contact with him since the incident have shared their own experiences – one had lost 17 ewes in a horrific dog attack last week.

A proposed law change is being supported by Mr Farquharson’s MP Chris Loder.

Currently the Countryside Code only states it is “good practice” to keep dogs on a lead around livestock.

Mr Farquharson wants farmers to come forward with their own stories, and to pledge their support for the bill by emailing hello@gladis-law.com.

“We’ve been overwhelmed by the tremendous support from the public on social media – it means a lot to me and my family,” he said.

“What we need now is for the farming community to speak up and help us protect our livestock from dog attacks.”