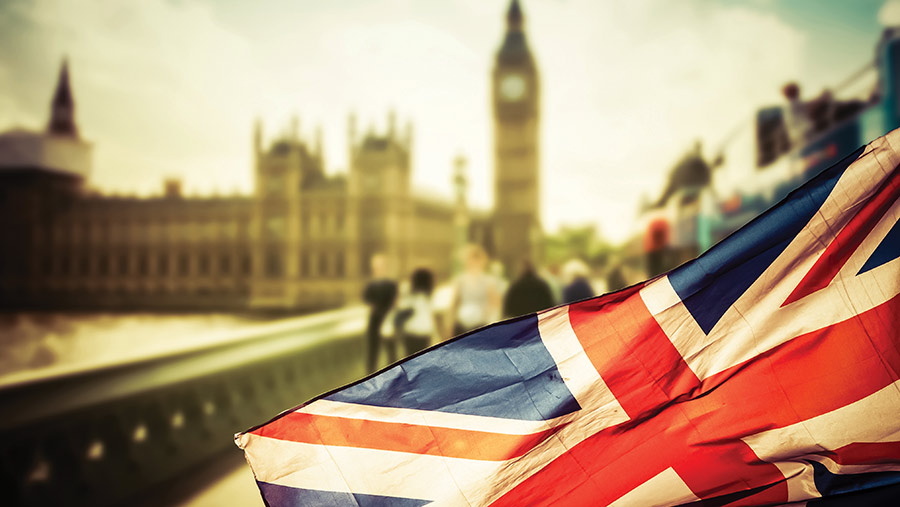 The House of Commons voted 331 to 272, majority 59, to disagree with a House of Lords amendment to the Agriculture Bill which sought to ensure imported foodstuffs met equivalent benchmarks to those followed by UK producers.

This would have made it illegal for the UK to import foods that do not meet our high animal welfare, environmental and food standards.

Separately, MPs voted in favour of a government amendment to the bill which will increase parliamentary scrutiny of future trade deals by the Trade and Agriculture Commission (TAC).

The government announced earlier this week it would be putting the newly formed TAC on a statutory footing to strengthen its remit and allow it to produce a report for on animal welfare and environmental aspects of all future trade deals following the Brexit transition period on 1 January 2021.

It is possible that amendment 16B will “ping-pong” back to the House of Lords for revision and then be voted on again in the Commons at a future date. However, the Labour Party has requested an opposition day debate on the matter.

Commenting after MPs voted to reject amendment 16B, Martin Lines, UK chairman of the Nature Friendly Farming Network, which comprises of more than 1,600 farmers, said it was a “disappointing result”.

He added: “The government has failed to take the necessary actions to protect farmers and the public from low-standard products.

“The UK’s world-leading and high-quality standards needed to be enshrined in law, to provide certainty to farmers and improve the environment. Without this promise, delivering a climate and nature-friendly future will be a challenge.

“Whilst we welcome the Trade and Agriculture Commission having a more active role in informing trade policy, we are disappointed to see the government stop there.”