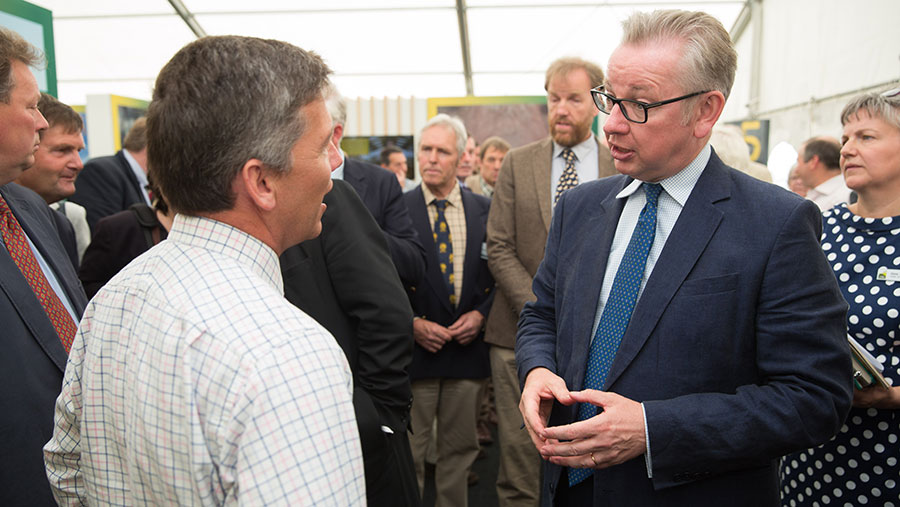 Conservative MP Neil Parish has urged farmers to “get stuck in” and lobby their MPs to ensure a fair outcome for farming over Brexit.

Mr Parish, the Conservative MP for Tiverton and Honiton, said farmers should “make a nuisance of themselves” with their local political representatives.

It is widely understood that single-issue campaign groups and green campaigners are much more prolific at lobbying MPs to further their causes – while busy farmers often fail to make their voices heard.

For example, Berkshire farmer Colin Rayner, a close friend of Theresa May, told Farmers Weekly that she receives on average just one letter from a farmer each week sent to her Maidenhead constituency office.

By contrast, the prime minister receives dozens of letters each week from environmental pressure groups.