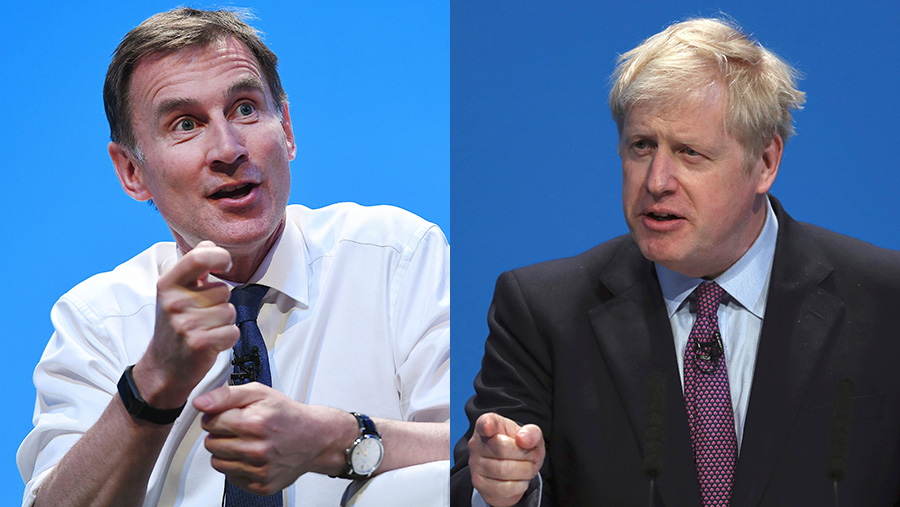 Rural people are disillusioned with the Tories, with only 8.5% thinking life in the countryside has improved in the past five years, and just 30% thinking the Conservative Party understands rural Britain.

Those are among the findings of a survey of more than 3,000 people organised by the Countryside Alliance to assess rural opinion as the party’s leadership contest gathers pace.

With Brexit still the key focus in the leadership debate, the survey found that less than 5% of people think that the interests of rural communities have been promoted in the Brexit process so far.

As such, the Countryside Alliance has urged the two leadership contenders – Boris Johnson and Jeremy Hunt – to give greater importance to rural areas in Brexit negotiations.

Delivering a new agricultural policy emerged as the top priority for the next prime minister in the survey, followed by tackling crime, addressing the housing crisis and digital connectivity.

Countryside Alliance chief executive Tim Bonner said the results should be a “wake-up call” for the Conservative Party and the leadership candidates.

“The rural vote cannot be taken for granted and the next prime minister must set out a clear vision for rural Britain, which aims to close the gaps with urban areas in opportunities, services and public spending.”

Meanwhile, the Country Land and Business Association (CLA) has set out its wish list for the next prime minister, writing to Mr Johnson and Mr Hunt, asking them to back five pledges:

“By backing these five pledges, the next prime minister – whoever it will be – is making a very public commitment to ensuring the particular needs of the countryside are both recognised and met.”