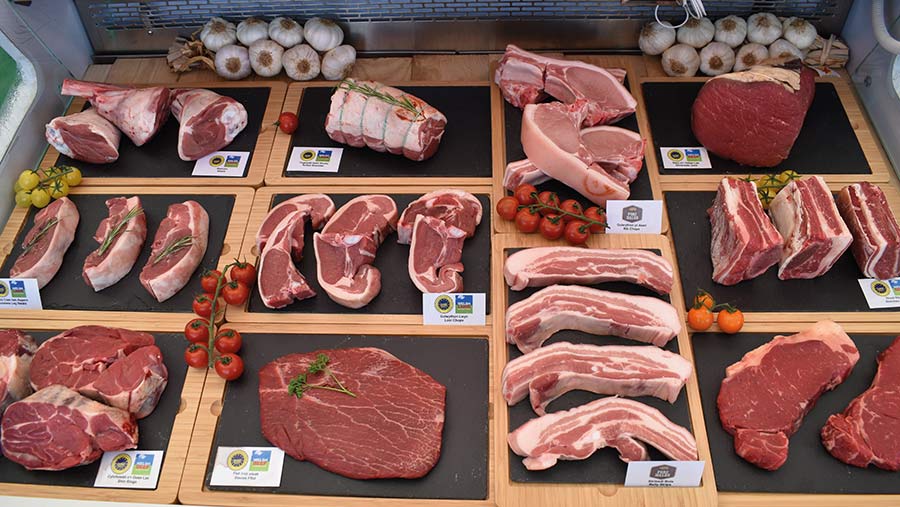 Beef and lamb produced in Wales using low intensity farming, natural grass, and rainwater must be placed at the heart of the Welsh government’s post-Brexit agricultural policy, insist farm leaders.

Latest figures from the Welsh government show that the output of the Welsh beef and sheep sector was around £750m last year, with exports worth around £200m.

This is a significant increase on the total figure of £690m recorded in 2019.

NFU Cymru hosted an online seminar looking at future prospects for the red meat sector on Tuesday (20 July) as part of the virtual Royal Welsh Show.

Speaking ahead of the event, NFU Cymru livestock board chairman Wyn Evans told Farmers Weekly that domestic food production had to be one of the most important elements of Welsh government future farming policy.

“We have to look after the environment. We want to be carbon neutral by 2040 – it’s something we take very, very seriously going forward,” said Mr Evans, a beef and sheep farmer from Ceredigion.

“But productivity has to be an element, and food security needs to be stressed. We cannot be offshoring our food production.

“It’s vitally important that we produce the majority of the food we consume. We know that it is sustainable, and it ticks all the environmental boxes moving forward.”

Since the Covid pandemic, sales of Welsh beef and lamb have performed well, thanks largely to more people staying at home and preparing meals from scratch.

While input costs, especially fertiliser, have increased significantly over the past 12 months, farmgate prices for red meat have been strong.

Welsh red meat levy body Hybu Cig Cymru – Meat Promotion Wales (HCC) published a report this week which revealed that strong global demand for protein and tight supply of cattle coming onto the market had seen store cattle prices in England and Wales hit a milestone of £4 per kilo in April – the highest on record for some time.

But he warned that the livelihoods of Welsh farmers – especially small family farms – were under threat if the Welsh government fails to strike the right balance in its future agricultural policy.

NFU Cymru director John Mercer fears a UK-Australia free trade agreement will not be good for Welsh farmers – especially if it leads to a flood of cheap food imports in this country.

“We have got some of the best farmers in the world, some fantastic land, and we are very good at growing grass and crops. That should be celebrated and built upon,” he stressed.

“Without farming, there’s no people; and without people, there’s no country. The schools, chapels and rugby clubs are all built around vibrant rural communities.

A Welsh government spokesman said: “Food is one of the foundational sectors of our economy and our climate is well suited to producing sustainable and high-quality red meat.

“Our proposed sustainable farming scheme will help farmers produce food in a way which has a low carbon footprint.

“This will allow us to become one of the best countries in the world for sustainable farming, meeting our global obligations without off-shoring food production to countries with lower standards.” 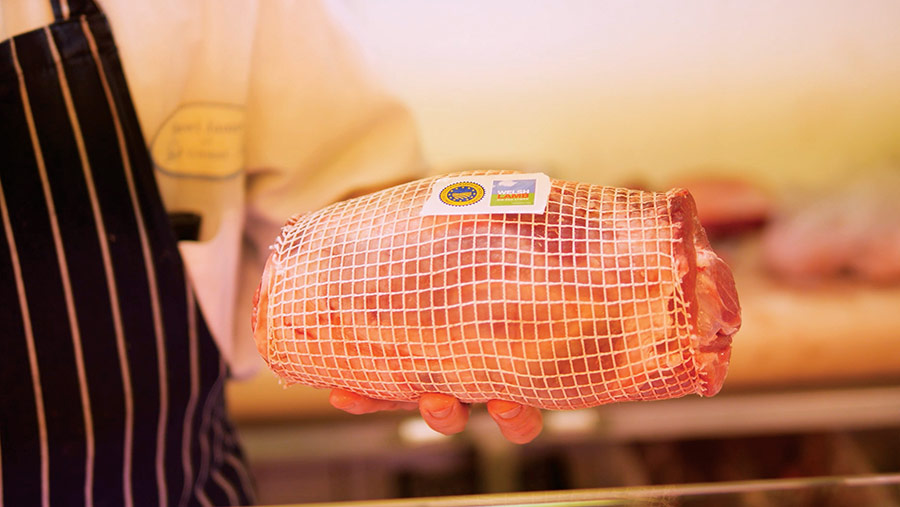 Wales can become a world leader in producing beef and lamb while addressing the challenges of climate change and global food security, according to Hybu Cig Cymru (HCC) (Meat Promotion Wales).

“Our watchword in Wales has to be quality,” said HCC chair Catherine Smith. “We can’t have a race to the bottom; we must provide what the consumer wants – quality food produced to world-leading standards of sustainability and welfare.”

Red meat is one of the best sources of a number of crucial vitamins and minerals, including zinc and iron.

Essential amino acids are at the core of many vital processes within the body, including muscle development and repair, and immune function.