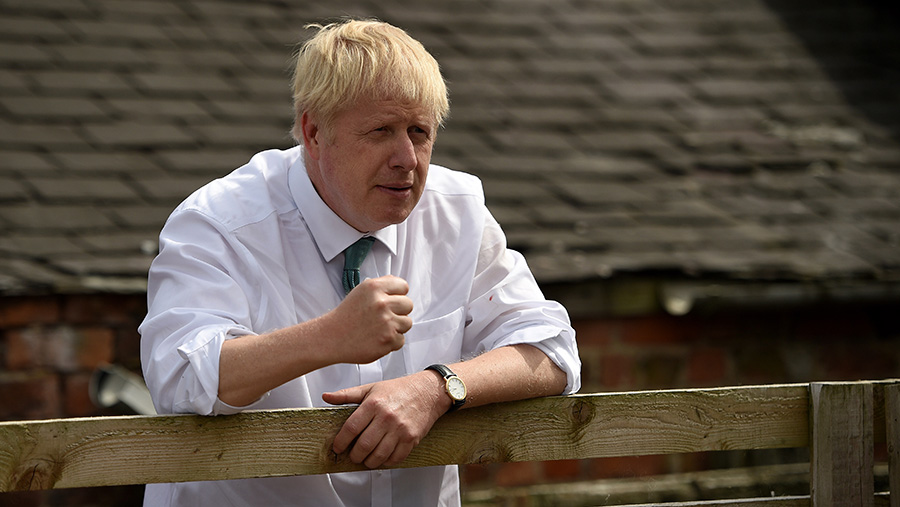 Government plans to combat climate change and restore species include pledges to plant thousands of trees every year and rewild areas “equivalent to more than 30,000 football pitches”.

Ten “landscape recovery” projects will be launched across England over the next four years to restore peatlands and woodlands.

It is part of prime minister Boris Johnson’s 10-point plan to combat climate change, which the government says will create and support up to 250,000 jobs. It covers clean energy, transport, nature and technology.

Chosen conservation groups and charities will receive a share of an extra £40m made available by the government to tackle biodiversity loss and boost efforts to achieve net-zero carbon emissions by 2050.

The prime minister said plans to plant 30,000ha of trees every year and rewild large areas would in turn create and retain jobs, such as tree planters and teams to carry out nature restoration.

“Although this year has taken a very different path to the one we expected, I haven’t lost sight of our ambitious plans to level up across the country,” Mr Johnson said.

“My 10-point plan will create, support and protect hundreds of thousands of green jobs, while making strides towards net zero by 2050.”

But Leicestershire arable and beef farmer Joe Stanley questioned the strategy. He said: “Let’s hope tree planting and rewilding doesn’t remain the extent of this government’s ambition for the countryside’s role in a green recovery.

“We need to grow more of our own food, more sustainably – not export our environmental conscience abroad.

“We know the NFU has a major ambition to produce carbon-neutral food by 2040 and is uniquely placed to lead the decarbonisation of our economy. It’s a great shame this wasn’t reflected in the PM’s announcement.”

NFU president Minette Batters said: “While planting trees to store carbon will play an important part in agriculture’s commitment to reach net zero by 2040, farmers must decide voluntarily to engage in tree planting and be rewarded fairly for the long-term commitment they’re signing up to, and the public goods delivered. The government should also financially incentivise farmers for good management of existing woodland.

“The NFU believes a comprehensive approach is needed to realise our net-zero ambition. Plans for agriculture include boosting productivity to bring down food production emissions, as well as on-farm carbon storage in hedges, trees and soils, and deploying more renewable energy.”

Emma Piercy, the FDF’s head of climate change and energy policy, said: “As the UK’s largest manufacturing sector, the food and drink industry is absolutely committed to a green recovery post Covid-19 and achieving the government’s net-zero carbon target by 2050.

“We have identified a clear pathway, but the changes required to manufacturing processes and energy supply systems are so significant, businesses will need clear direction and support in partnership with government and other stakeholders to make that transition.”