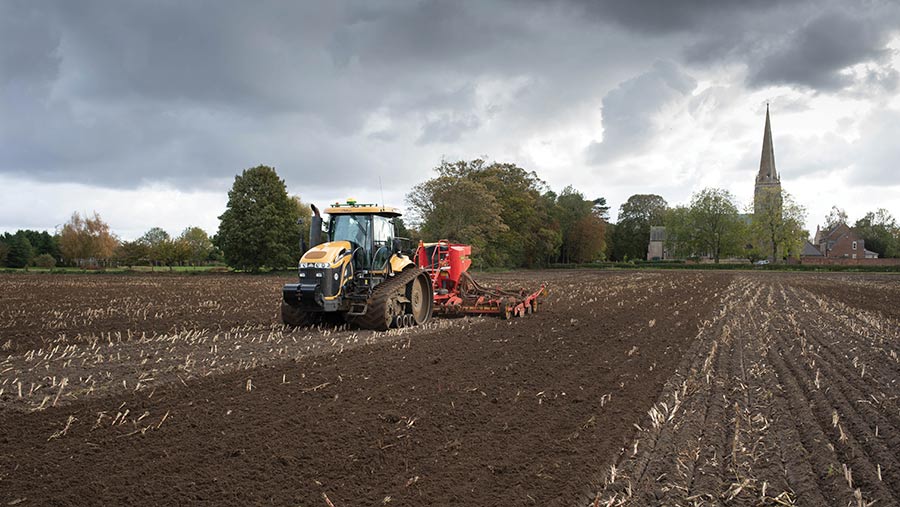 Pressure is mounting on Defra to help farmers adjust to the end of direct payments – amid fears that thousands of farming families could be driven out of business.

It follows growing concern that many growers and livestock producers won’t survive the switch to the government’s new system that will pay farmers in England to undertake environmental work on their land.

Due to be phased out from next year, the Basic Payment Scheme (BPS) will be replaced by a number of measures.

They include Defra’s Environmental Land Management (ELM) scheme, which won’t be fully up and running until 2024.

In a letter sent this week to 200 rural MPs, the Country Land and Business Association (CLA) said switching from BPS to ELM was fraught with danger, with many farmers fearing for their livelihoods if the transition was badly handled.

Many family farms face losing half their financial support by the time ELM is fully available, according to CLA calculations. Large farming enterprises operating on wafer-thin margins would also be at risk, it believes.

But he warned: “This latest threat to farming risks plunging the sector into a new and entirely unnecessary crisis.”

The government was not ready for the transition, said Mr Bridgeman.

“In their haste to remove the old system, they risk driving out of business the very people who will deliver the environmental benefits they – and the public – wish for.”

Vicki Hird, head of farming policy at Sustain, the campaign for better food and farming, said farm businesses already under pressure due to the impact of Brexit and extreme weather could find it particularly hard to make the switch.

Ms Hird said: “Having a diversity of farms is really important, but we see a real risk of a net loss of a large number of farms – small- and medium-sized farms – because of all the changes ahead.”

She added: “The prioritisation of where the money will go is as yet unclear and we are worried – as are a lot of farmers – about the Budget, whether the resources will be there and what the targets are and what we’ll be aiming for.”

As many as half of England’s farmers could go under in the event of a no-deal Brexit, he has warned.

The government has promised to introduce a Sustainable Farming Incentive to help bridge any funding gap as ELM is introduced. Defra secretary George Eustice is expected to unveil further details in a major speech later this month.

“As we phase out direct payments over the seven-year agricultural transition period, we will offer financial assistance to help farmers prepare, and invest in ways to improve their productivity and manage the environment sustainably.”