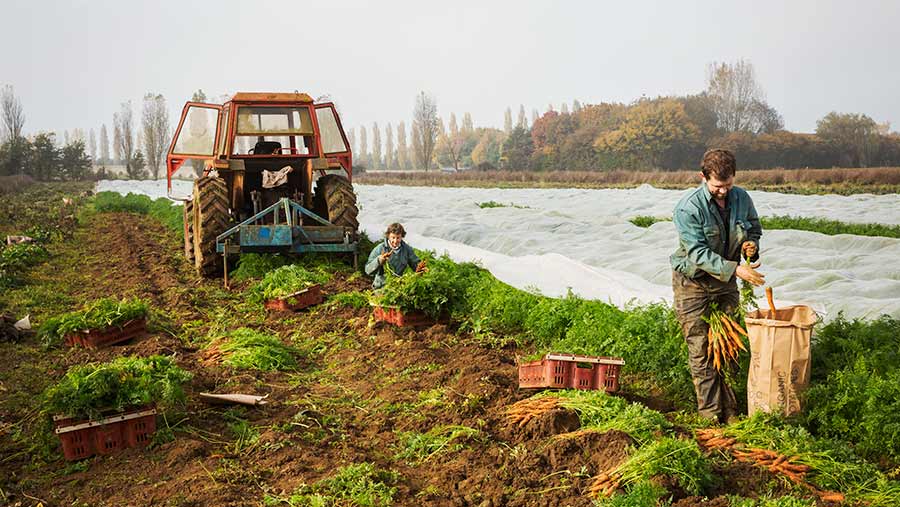 England is rapidly losing its network of small family farms, and the diversity in food and landscape they provide, say rural campaigners.

A report by the Campaign to Protect Rural England (CPRE), called Uncertain Harvest, demonstrates that smaller farms are in decline.

Overall, one-fifth of English farms have disappeared in the past 10 years, but the rate is fastest among the smallest farms.

Almost one-third of farms under 50ha disappeared between 2005 and 2015, says the report.

“There is a silent crisis in the farming sector,” said Graeme Willis, food and farming campaigner at the CPRE.

“Smaller farms struggle to compete in the current market and, if the current trends continue, they could all but disappear from the English countryside by the middle of the century.

“While it is not a case of small versus big, smaller farms are vital to the diversity of our rural communities and our beautiful landscapes.”

Competition and market pressures have put great strain on smaller farms, with supermarkets controlling 90% of the retail market and forcing down prices, says the CPRE.

During this time, the EU’s Common Agricultural Policy, with its area-based payments model, had encouraged larger farms at the expense of their smaller neighbours, the report found.

However, following the UK’s vote to leave the European Union, Defra secretary Michael Gove has pledged to pursue a new funding settlement that rewards farmers for public goods and environmental benefits rather than the size of land holdings.

The future structure of public funding will likely determine the future of many smaller and struggling farms, says the CPRE.

“We must use this platform to help all farms become economically and environmentally sustainable,” added Mr Willis.

To tackle the stark decline in smaller farms, CPRE wants the government to carry out research to assess the current health of the farming sector, especially in respect of the market.

New funding models that can help farms of all sizes prove economically and environmentally sustainable must be established, the group says.

Any regional-based funding must ensure small-scale farmers have a strong voice to determine share and distribution, and assist new and young farmers across the sector.