Next week sees the culmination of two important government consultations which could both have serious implications for farmers.

One covers solid urea, with the government seemingly intent on banning it as it strives to meet its clean air targets.

The other deals with animal transport, including plans to ban the export of live animals for slaughter.

There is still time to respond, so what’s on the table, what are the key points farmers can make, and how can they get their voices heard?

See also: What a ban on solid urea could mean for farming 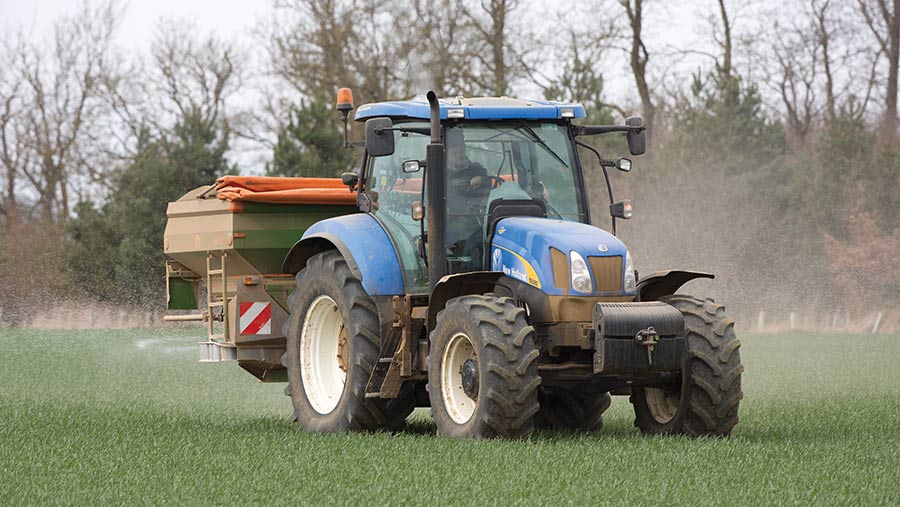 According to Defra, 87% of the country’s ammonia emissions come from agriculture, with 18% attributed to inorganic fertiliser and 8% blamed on urea.

These emissions combine with nitrogen oxide and sulphur dioxide to form particles which are damaging to human health.

In order to achieve a 16% ammonia reduction target by 2030, and so save on health budgets, Defra is suggesting three options for England:

Despite having the highest cost to farming, at about £125m by 2030 mainly due to increased use of ammonium nitrate (AN), Defra’s “preferred option” is an outright ban.

What are the key points for farmers to make?

How can farmers have their say?

The main farming unions are poised to make their submissions, but individual voices carry just as much weight. Farmers can still take part by visiting the consultation document online and filling in the online survey.

Consultation on improvements to animal welfare in transport 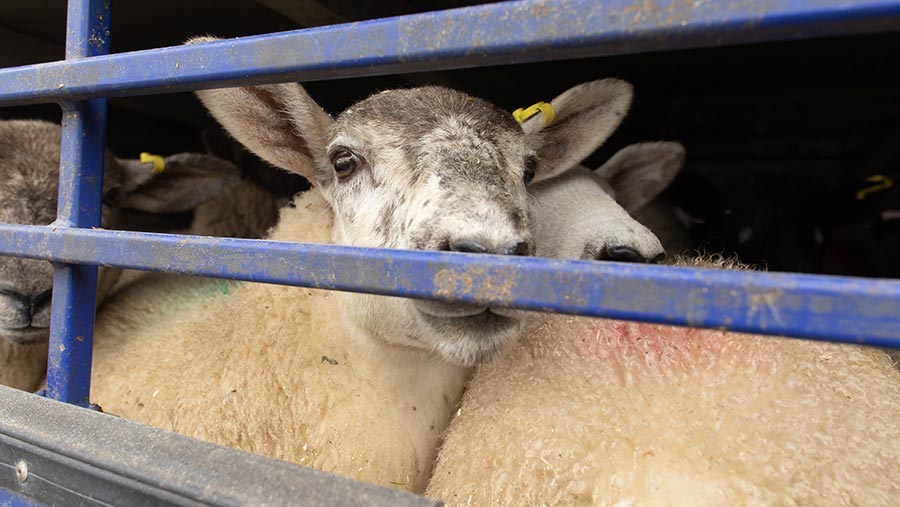 To meet the Conservatives’ 2019 manifesto commitment, the consultation suggests a ban on live animal exports from England and Wales if the animal is going direct to slaughter, or for further fattening and slaughter within six months.

This also covers animals from Scotland or Northern Ireland which might travel through England or Wales. Breeding animals and day-old chicks are exempt.

The consultation recommends much shorter journey times. Currently livestock can move for up to 28 hours with a one hour mid-journey break, followed by a 24-hour rest period.

The proposal suggests limiting pig journeys to 18 hours, sheep and cattle to 21 hours, and cattle under nine months to just nine hours.

Pigs and sheep could not then move again for 48 hours, while cattle would have a seven-day rest period.

Defra also proposes to ban all journeys if the outside temperature is either above 30C or below 5C, unless the lorry is able to regulate the internal temperature to this range. A maximum of 25C is proposed for poultry.

It also suggests new minimum headroom allowances and a ban on sea journeys if the wind speed is above Force 6.

What are the key points for farmers to make?

How can farmers have their say?

Check out the consultation online (PDF) and complete the online survey