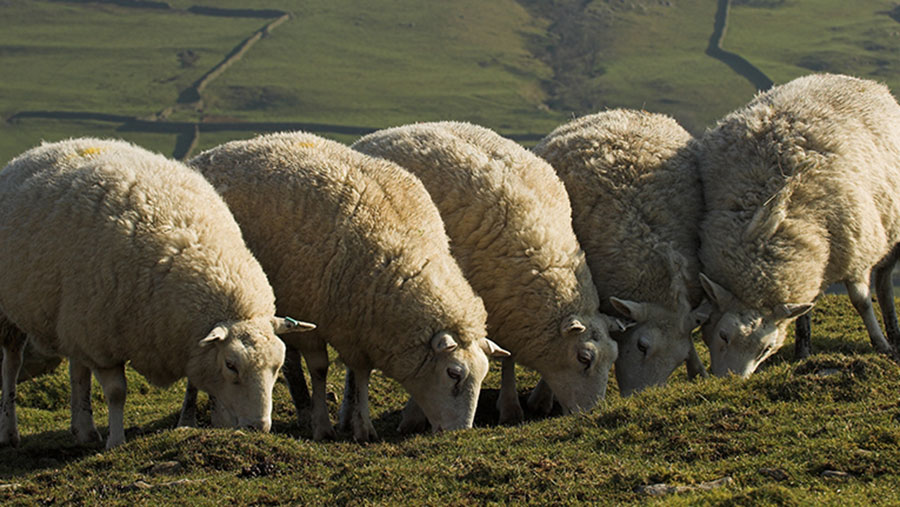 Farm subsidies will remain vital for smaller producers after the UK leaves the EU, the Family Farmers’ Association (FFA) has warned.

World markets had reduced the price of food so much that even fruit and vegetables were only worth producing in large quantities, it said.

Modern technology had produced equipment that could cope with the production of most crops on a very large scale with minimum labour, said FFA director Pippa Woods.

But it was extremely expensive, and thus not available – even if suitable, to small farmers.

“Subsidies are vital to keep small and medium-sized farmers on the map,” said Mrs Woods.

She added: “Vegetables cannot be produced at a profit on a small scale unless marketed directly to consumers at premium prices.”

Mrs Woods outlined the arguments in favour of subsidies in the FFA winter newsletter.

“Subsidies are vital to keep livestock farmers alive,” said Mrs Woods. “They are particularly vital in moorland and other disadvantaged places.”

Logic suggested large-scale farms should not need subsidising, and it would be sensible to limit the total subsidy to any one enterprise.

“If limiting total subsidy per farm encouraged owners of large areas of land to sell off some portions, this could provide land for starters.

“We are still hoping someone can tell us who, apart from traditional ‘landed gentry’, owns large blocks of arable land?”

The government has pledged to maintain farm subsidies at current levels until 2020, but Brexit means farmers will no longer be entitled to direct payments from Brussels.

Defra minister George Eustice has urged UK farmers to move away from the notion of subsidies.

Instead, he favours the idea of capital grants, crop insurance schemes and financial tools which make farms more resilient to extreme weather and market volatility.

It is also thought farmers will be encouraged to look after the environment and adopt higher levels of animal welfare.