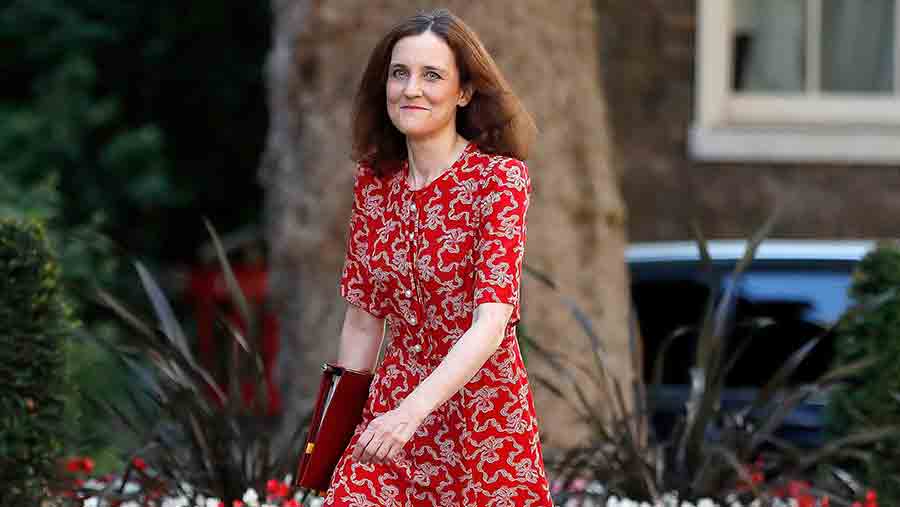 Brexit and trade issues are a huge concern for farmers right now, but what else do they see as priorities?

FW asks a cross-section of farmers which particular issue they would like the new Defra secretary Theresa Villiers to put at the top of her in-tray. 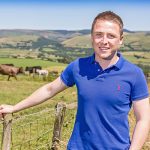 Jacob Anthony, Bridgend, South Wales
“I’d like her to make sure that all imported products adhere to the same standards as ours, in terms of animal health and welfare.

“We have to compete in a global market and I’ve got no problem with imports coming into this country, but we need a level playing field.

“We’re very proud of our welfare standards and we mustn’t ever let those slip. The British public wouldn’t want to see that happen, either.” 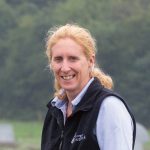 Helen Mutimer, Swannington, Norfolk
“I would like her to prioritise the disease safety of our national pig herd. It is imperative that the government very quickly understands the huge risk that African swine fever poses to the existence of the British pig herd.

“They should increase funds provided to Border Force agencies to detect foreign pork products coming in through our airports and ports.

“There needs to be much greater signage at airports and ports warning people of the risks of bringing ham and other pork products in from Europe and China.

“If African swine fever does reach British pigs, there will be a huge welfare implication for the pigs and farmers involved, not to mention the substantial economic cost of disease restrictions associated with notifiable diseases.” 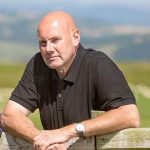 John Yeomans, Newtown, Mid Wales
“A simple practical action which would go some way to reducing many on-farm challenges such as scab, wormer resistance and foot problems would be to double-fence all farm boundaries.

“Strong boundaries between holdings would also provide employment, wildlife corridors and, if planted with hedge plants or trees, could lower carbon emissions and reduce flood risk by slowing water flow.

“A saying I heard is: Good boundaries mean good neighbours.” 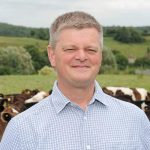 Neville Loder, Sherborne, Dorset
“I’d like the new Defra secretary to really stick up for farmers.

“The public don’t always appreciate the good work that farmers do – whether it’s producing the nation’s food or creating our lovely countryside, Theresa Villiers – and the government generally – should listen to farmers more and then help champion what they do.

“An important part of this is about making sure that the full facts are heard on controversial issues. When it comes to environmental matters, for example, the news all too often gets hijacked.

“If the government helped promote farming more, we’d be better able to fight back and it wouldn’t always feel as if we were on the back foot.”