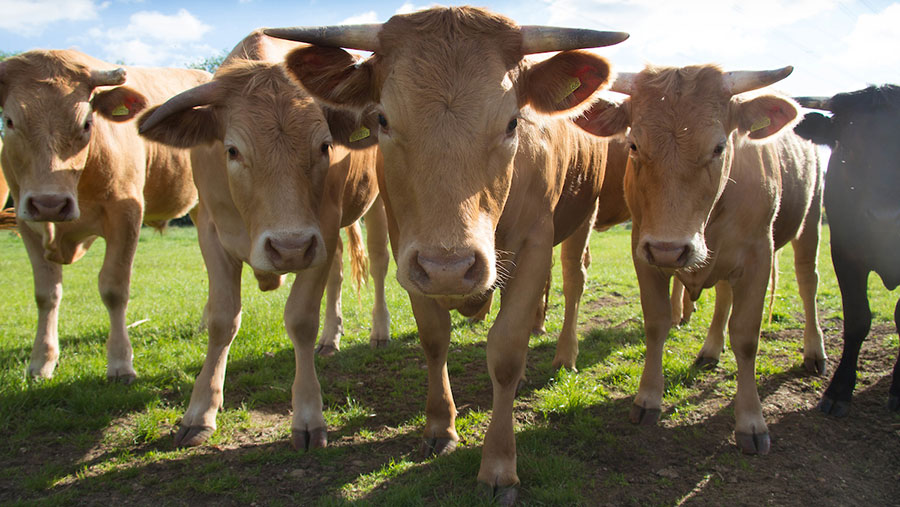 Initiated by the NFU, the petition has won support from celebrity chef Jamie Oliver.

It says Covid-19 has highlighted the importance of food security and traceability, and calls on the government to ensure all food eaten in the UK matches the high standards met by British farmers.

NFU president Minette Batters said it was vital farmers were not undermined by a flood of substandard food imports as the UK sought international trade deals.

“It is the most political challenge we have faced,” she added.

With the government’s Agriculture Bill due to receive its second reading in the House of Lords, Mrs Batters said the union was “pulling every lever” on behalf of farmers.

The bill will be debated by peers on Wednesday (10 June).

But the NFU argues that WTO rules should be updated to reflect 21st-century concerns relating to animal welfare and the environment.