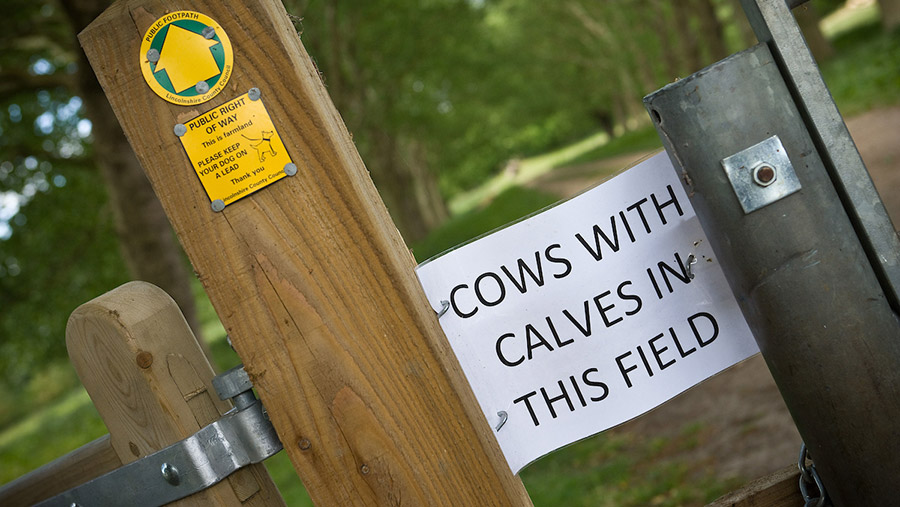 The self-employed farmer was killed in Herefordshire on 28 September and, in a separate fatal incident, two members of the public, walking with dogs in a field, were attacked by cattle with calves on 29 September in West Yorkshire, the Health and Safety Executive (HSE) said.

A man was pronounced dead at the scene, while a woman was taken to hospital with serious injuries following the incident in Wakefield, West Yorkshire Police confirmed.

It follows the death of deputy headteacher David Clark, who was trampled by cows in a field near Richmond, North Yorkshire, on 21 September.

On 11 September, Malcolm Flynn was killed by cows in Northumberland.

The 72-year-old was walking with a friend on land near Thirlwall Castle when the cows charged him.

The Health and Safety Executive (HSE) has issued advice for farmers when handling livestock:

The HSE advised members of the public walking with dogs near cattle to let the dog go if they are threatened by the livestock, and to try to avoid getting between cows and calves.