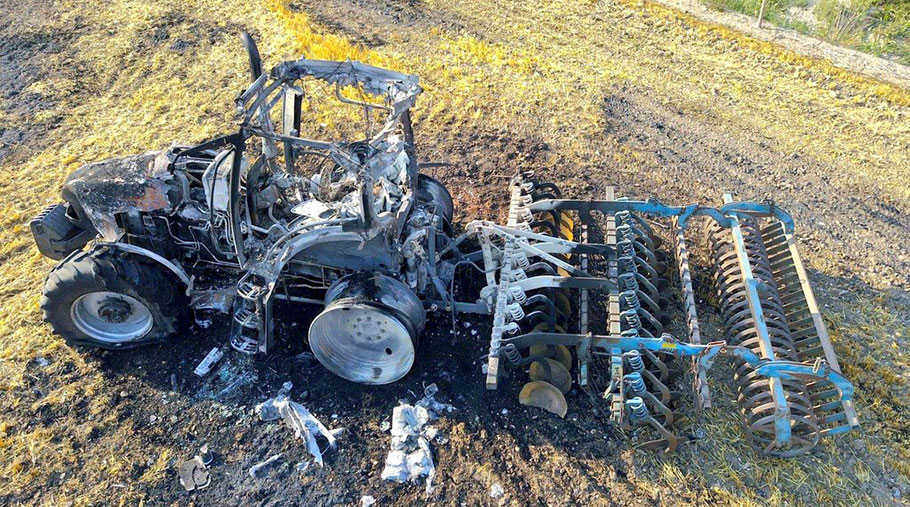 A major farm fire which destroyed 20ha of wheat, barley and straw along with a £60,000 tractor is being treated as accidental.

About 30 firefighters from East Sussex Fire and Rescue Service (ESFRS) tackled the field fire which broke out shortly before 3pm on Wednesday (25 July) at Berwick Court Farm in Alfriston, East Sussex.

About 1,500 visitors to nearby Drusilla Zoo were evacuated after the fire sent plumes of choking smoke billowing across the skies. 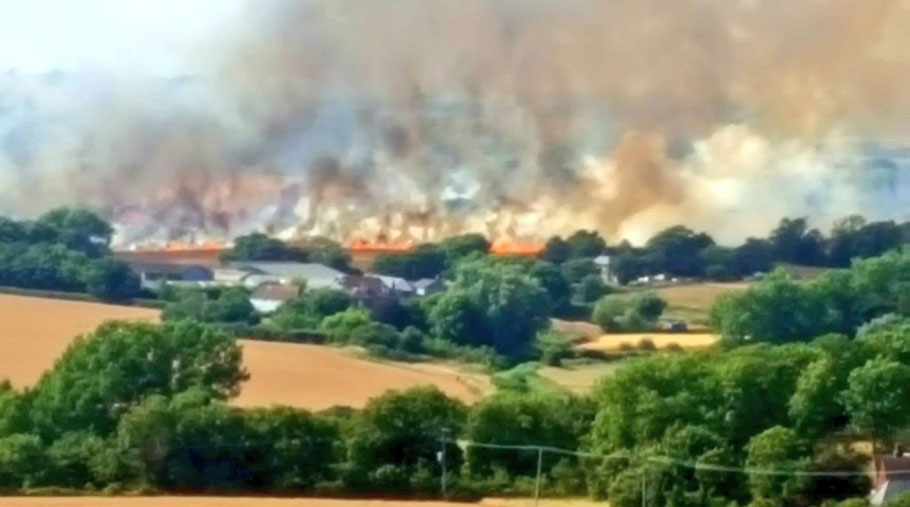 The fire service also asked motorists to avoid the A27 Alfriston Road as they tackled the flames.

Assisted @Sussex_Fire_999 and @sussex_police with aerial imagery of a large fire #alfriston #sussex earlier today. Thanks to @drusillaspark for allowing us to land in their carpark and for providing everyone with bottled water. Great work by the fire crews for tackling it! JM pic.twitter.com/O9ZX1Q9QfK

At the height of the incident, six fire engines were at the scene, with four Landrovers, one water bowser and a support command unit. All the crews were stood down at 9pm on Wednesday.

Farmer Paul Lewis, of Berwick Court Farm, told the BBC: “It’s been pretty nervous and frightening to be honest.

“We think the fire was caused by hot machinery, a flint and an accidental spark.

“I didn’t want my machinery to go up in flames obviously, and I’ve spent nine months getting my crops to this stage, so to see it just go up in smoke is a complete crying waste.”

Huge arable fire on #SouthDowns #Alfriston with combine in field on neighbours farm. Fire service in attendance Let’s hope all are ok pic.twitter.com/xrVCH58RYi

A spokeswoman for ESFRS said: “The cause of the fire has not been confirmed at this stage, but it is being treated as non-suspicious.”

A spokesman for Drusilla Park said on Thursday (26 July): “We are open today – it’s business as usual at the park.

“We are truly thankful that all visitors, staff and animals are safe. We feel so lucky to have such wonderful support.”

It is the latest in a string of major field fires to have caused serious damage on farms in the summer heatwave. 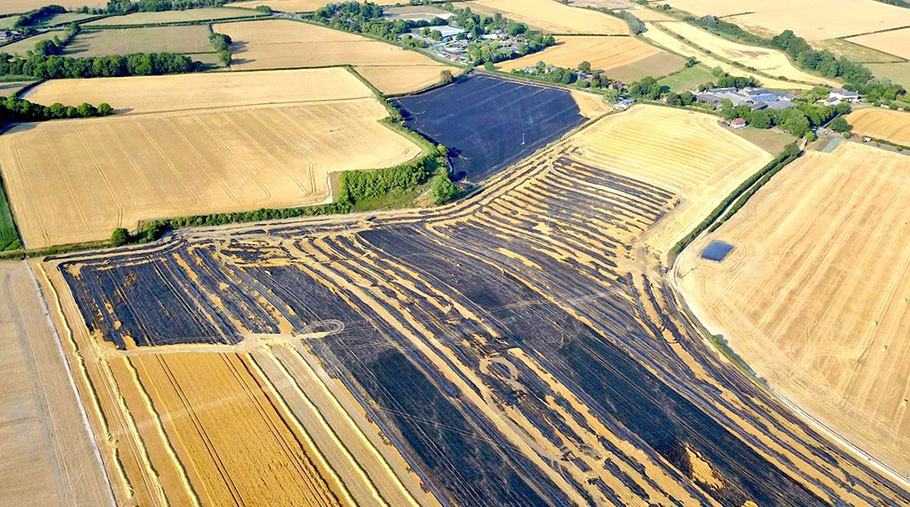 On 14 July, farming neighbours rallied to contain a huge field fire that ripped through 47ha of winter barley at farmer Bernard Wallis’ farm in Ewelme, near Wallingford, Oxfordshire.

The farmers worked together to create fire breaks, which saved 8,000 pigs in neighbouring fields from being burned alive. 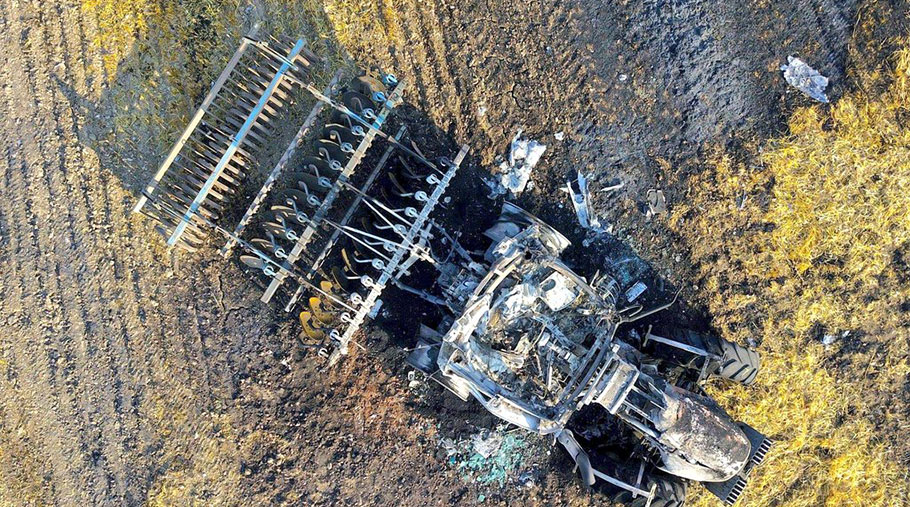 In Berkshire, flames tore through farmer Colin Rayner’s field of barley on 9 July, causing £28,000 worth of damage.

The school holidays began for most children last Friday (20 July). The fire service urged the public to act responsibly at all times while out in the countryside.

Tips to prevent a farm fire becoming a major incident