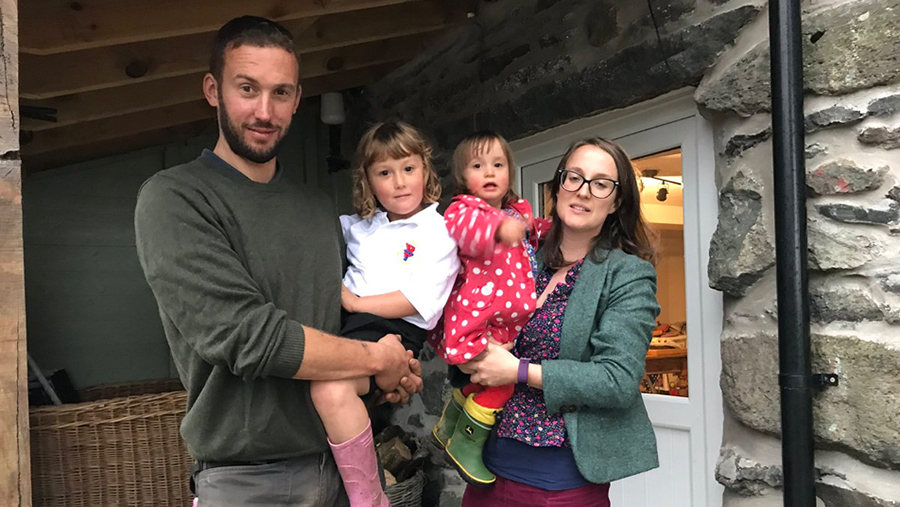 A leading figure in the farmer-led Nature Friendly Farming Network (NFFN) has resigned after clashing with the conservation bodies that fund the organisation on the role of nature and wildlife in the future direction of agriculture.

Geraint Davies, who farms 485ha in Bala, North Wales, said he had stepped down from his role as Welsh chair because of “differences of opinion” with member organisations, including the RSPB, Wildlife Trusts, National Trust, Friends of the Earth and the Organic Soil Association.

He suggested they had not considered potential impacts of policy reforms on families and food production.

Mr Davies, a sheep farmer, insisted his decision to resign was “not taken lightly” but said his strong views about protecting Welsh farming families, food production, rural communities and the natural environment were “not necessarily” shared by stakeholder organisations.

“I also felt that some of the big worries about the impacts of what has been proposed in Wales and England, in terms of moving rapidly to an untried, untested and potentially illegal system of providing support through a public goods scheme, were not being taken seriously,” he said.

The NFFN is made up of 400 farmers “committed to managing their land for wildlife and public service, as well as growing and providing healthy, nutritious food” and is funded and supported by environmental organisations and wildlife charities.

Mr Davies, who is also chairman of the Farmers’ Union of Wales’ Young Farmers Committee, has only been the NFFN’s Welsh chair since June.

He said he had major concerns about the impact of post-Brexit agricultural support reforms on families, communities, jobs and the wider economy.

“I just don’t think these concerns about people, families and communities are being taken seriously enough by some, even if they do pay lip service to the issue.

“At the end of the day, if the changes proposed are not investigated thoroughly to make sure they are safe, or are introduced too rapidly, it will not only affect families and communities, but also the habitat and species which rely on farming.”

He said policies needed to be safe for all farming families, “especially the next generation, not just a few”.

Responding to Mr Davies’s comments, NFFN UK chair Martin Lines said: “We understand his concern and completely agree that the new approach needs to be planned and implemented very carefully to ensure that farmers can continue to make a living on the land that they love.

“But at the same time our position as the NFFN has always been, and remains, that there is an urgent need for the sort of radical reform of policy proposed by the Westminster government in order to ensure that nature and farming can survive and thrive side by side into the future.”