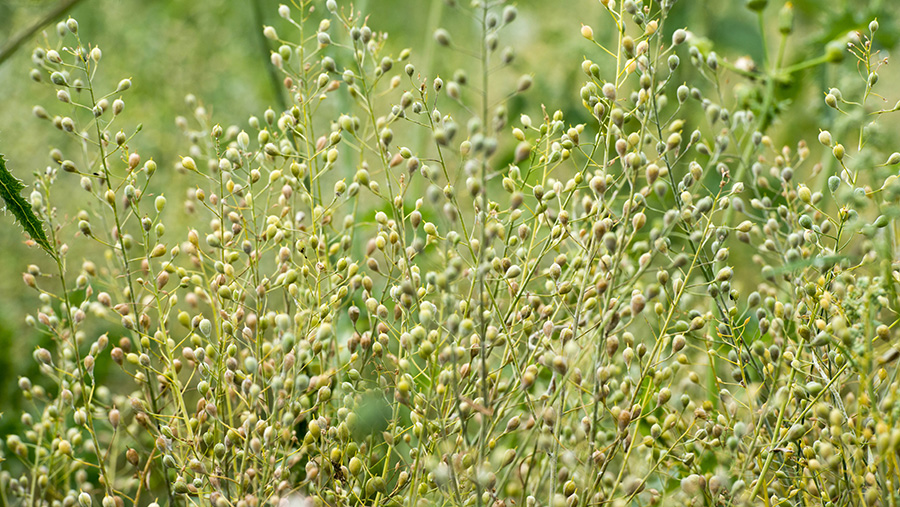 A European court ruling that gene-edited plants and animals should be subject to the same regulations as GM organisms has big implications for farmers, say industry leaders.

The ruling by the European Court of Justice says EU member says gene-editing techniques should be subject to the GMO Directive and other obligations under the free movement of goods. Gene editing involving precisely replacing one DNA sequence with another – so it is more accurate than GM or transgenic techniques, which insert foreign DNA into an organism.

Environmental groups have welcomed the decision. Friends of the Earth, which filed the case, argues that gene editing could radically change the food system, threatening non-GMO and organic agriculture.

But the ruling is a blow for organisations such as the Roslin Institute, which has used gene editing to produce pigs potentially resistant to porcine reproductive and respiratory syndrome.

And although the UK is due to leave the EU in March 2019, it could continue to maintain close alignment to EU rules after Brexit – at least for the time being.

Achim Dobermann, chief executive of Rothamsted Research, said: “This is a disappointing judgement by the European Court of Justice.”

Prof Dobermann added: “European farmers are already losing out, and now risk falling further behind the rest of the world with this decision.”

It was likely that the potential of these innovative methods to deliver beneficial crop varieties would be lost to farmers and consumers in Europe.

This included crops with better disease resistance, enhanced nutrition, higher yields and resilience to extreme weather events such as the ongoing summer heatwave.

Pekka Pesonen, secretary-general of European farm group Copa Cogeca, said the court’s interpretation was regrettable, but hadn’t come as a surprise. “This decision risks that European agriculture remains isolated from the benefits of innovative developments vis-à-vis the rest of the world,” he said.

Copa Cogeca is calling on EU member state governments to quickly take a decision on the legal status of certain mutagenesis techniques.

It argues that plant breeders should be able to consider certain mutagenesis techniques in their breeding programmes, reducing in that way by some 10 years the time to market.

Growers and livestock producers need access to improved plant and animal breeds that are made possible by gene editing, he suggested.

“EU legislation should be fit for purpose, encouraging innovation in plant breeding and helping farmers to continue to provide safe and traceable food while protecting resources.”