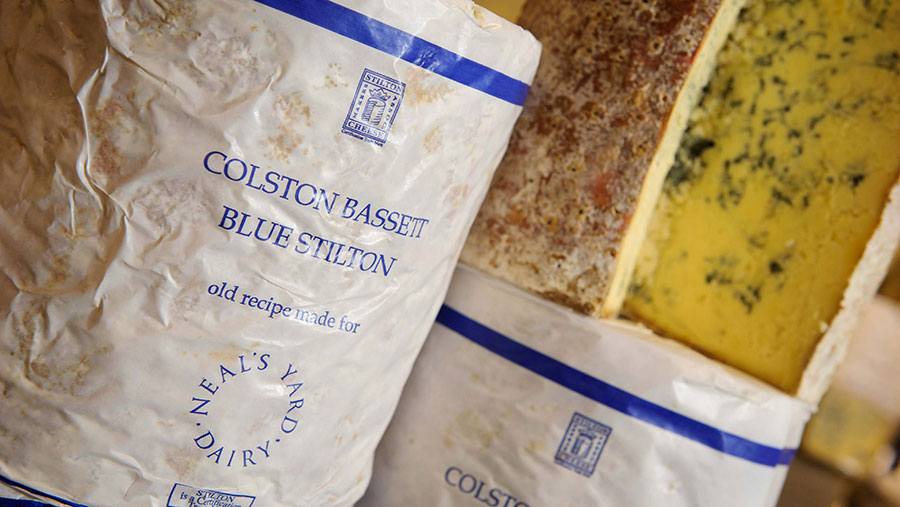 This week’s Back British Farming Day may have lacked some of the fanfare of past occasions – no tractors in Westminster, no tête-à-tête with the prime minister, no food tastings in public places – but the importance of this year’s event cannot be overstated.

With less than four months until the end of the Brexit transition, and just a matter of weeks left for London and Brussels to conclude trade talks in time for them to be ratified, the time to bang farming’s drum is now.

NFU president Minette Batters has been at the forefront, pushing the key message that farming is at a pivotal moment and nothing is more important than the trade deals the government is negotiating with other countries around the world.

It has also been good to see MPs of all political persuasions coming out in support of Back British Farming Day, with many taking to social media to show their appreciation of farmers.

Home secretary Priti Patel was particularly quick out of the blocks, visiting farmers in her Essex constituency a week ago to praise their hard work, while lauding their produce as “the best in the world”. She also welcomed the opportunity to develop a new UK farm support policy to replace the “disastrous” Common Agricultural Policy.

But if the government was really serious about supporting the industry through the difficult years ahead, why will it not legislate in the area of food imports?

The first opportunity came with the Neil Parish amendment to the Agriculture Bill last May, in which he and some other like-minded MPs sought to insert a clause that would have made it illegal to import food that did not match UK standards.

MPs from all sides of the House spoke out in support of this amendment. But by the time the whips had done their business, this was whittled away and the Downing Street edict to reject the amendment was upheld by a substantial majority.

As a compromise, the government did agree to set up a Trade and Agriculture Commission, inviting food and farming representatives to advise on the UK’s approach to trade negotiations. But this body has no teeth and ministers can happily ignore anything it says.

In an attempt to rectify this, Lord Curry of Kirkharle has tabled an amendment to the Agriculture Bill – currently going though the House of Lords – which would require parliament to give full scrutiny to the commission’s recommendations and trade impact assessments.

The trouble is, under current procedures, parliament itself has only limited powers when it comes to international agreements. There is no requirement for any debate or vote – and if there should be any objections raised by MPs, the government can override them.

To overcome this (and make Lord Curry’s suggestion more relevant), the NFU is also seeking a Lords’  amendment to the Trade Bill, to ensure proper parliamentary scrutiny of any future free-trade deals, and give MPs the final say.

Given the critical importance of maintaining food standards and protecting British farmers from imported food produced using methods that are banned here, such an amendment would make perfect sense.

True, it won’t be easy getting any of these changes past a government that holds such a strong parliamentary majority, that is so motivated by its free-trade psychology and is so driven by the desire to provide voters with cheap food. But that’s no reason not to try.