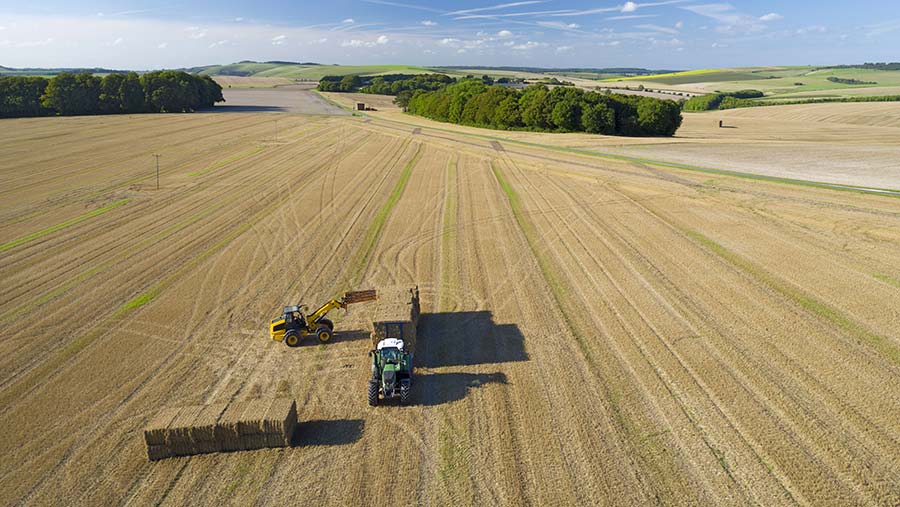 Government plans for a new environmental watchdog after the UK leaves the European Union have been criticised by industry leaders and environmental campaigners.

A 12-week consultation on an independent statutory body to hold the government to account and uphold environmental standards was launched on Thursday (10 May).

Defra secretary Michael Gove said an Environmental Principles and Governance Bill will then be published in draft form this autumn and introduced early in the next parliamentary session.

The proposed new body would partly replace the role currently played by EU agencies holding UK governments to account for the delivery of environmental policy.

The consultation sets out options for transposing existing international environmental principles into domestic law and creating a new office.

Defra says the new body will provide independent scrutiny and advice on government policy – and will be able to hold the government to account on environmental legislation.

But the Country Land and Business Association said the plans risked adding confusion and complexity rather than genuine accountability to environmental policy.

CLA policy director Christopher Price said the UK had some of the highest environmental standards in the world – which should be maintained through Brexit and beyond.

But it was important that everyone involved in deciding, implementing and complying with environmental law was working to clear and consistent standards.

“We are concerned that what is suggested in this consultation could add significant cost, complexity and bureaucracy to the system and put at risk the better delivery of environmental policy.”

The CLA would be asking the government why it was not looking at a more fundamental consolidation of the many agencies currently involved in environmental governance.

Mr Price said: “This agency could end up duplicating or confusing existing arrangements for scrutiny and enforcement in parliament, existing public authorities and the courts.”

Greener UK, which represents 13 environmental organisations, said the government’s proposals would give the environment and countryside less protection.

Greener UK chairman Shaun Spiers said: “There is no commitment to give the proposed new watchdog power to initiate legal action.

“Nor is there any commitment to enshrine vital environmental principles – such as the precautionary principle and the polluter pays principle – in law.”

Mr Spiers said the proposals failed the fundamental test of ensuring that environmental protection was not weakened after the UK left the EU.

“It is not too late for the government to deliver on its commitments, but with less than a year to go until we leave the EU, time is running out,” he added.

Mr Gove said the new watchdog would ensure a “green” Brexit – and insisted the government would not weaken environmental protections.

“We will only achieve our aims by also creating a strong and objective voice that champions and enforces environmental standards,” he said.

An independent and statutory watchdog would hold governments to account for delivering their commitments to the natural world, Mr Gove added.