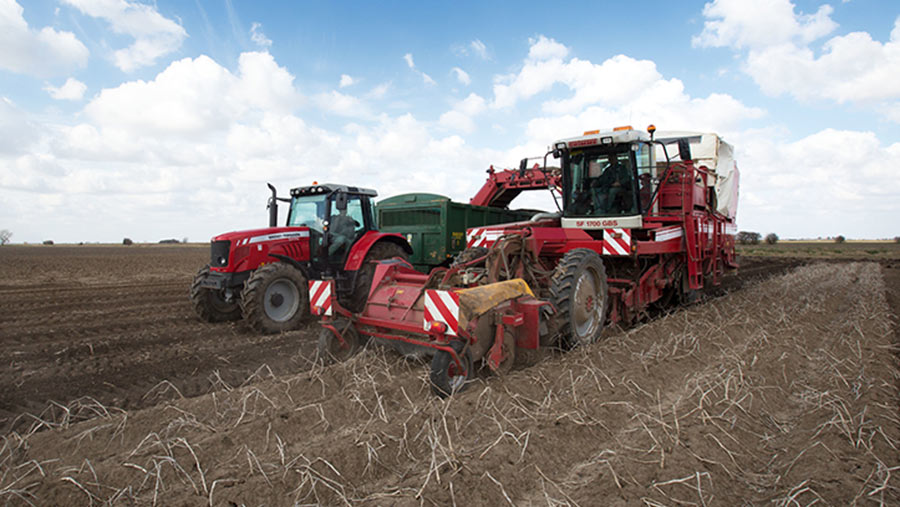 Claims that the world may only have 60 harvests left because of poor soil management are “overblown” and “nonsensical”, according to new research from Oxford University.

The United Nations’ Food and Agriculture Organization (FAO) reported in 2014 that global soils were degrading so quickly that there may only be 60 harvests left.

The report warned that generating 3cm of topsoil takes 1,000 years and, if current rates of soil degradation continued, all the world’s topsoil would be gone in 60 years.

The FAO calculated that 24bn tonnes of fertile or 12m hectares of topsoil are lost every year – at a rate of 30 football pitches of soil every minute.

If this is allowed to continue, there won’t be enough fertile soil to feed a growing world population, which is estimated to rise from 7.7 billion currently to 9.7 billion people by 2050, the FAO warned.

Environmental campaigners have often quoted the “only 60 harvests left” claim to attack modern farming techniques, including the use of chemical fertilisers and pesticides, as well as deforestation and global warning.

Additional comments by the then Defra secretary Michael Gove in 2017 that farmers “drench” their soils with chemicals and intensive agriculture meant the UK was 30-40 years away from the “eradication of soil fertility”, fuelled the claims further.

Hannah Ritchie, a senior researcher at Oxford University and head of research at the science website Our World in Data, said the team investigated the claims that there are only “30/60/100” harvests left as part of the first global assessment of soil lifespans.

Dr Ritchie said these claims often hit the headlines, but she concluded they were a “myth” and there was “no scientific basis” to them.

The researchers examined how many years it would take to erode 30cm of topsoil based on current erosion rates for conservation, conventional and bare soils.

They found that soil erosion rates span five orders of magnitude; some are eroding quickly, some very little, and others are actually thickening.

The data, based on a global assessment of 4,285 erosion estimates from 240 studies across 38 countries, revealed that:

While the claims of “only 60 harvests left” were “overblown”, Dr Ritchie said they should not detract from the fact that soil erosion is a problem.

Cover cropping, minimum or no-till farming systems and contour cultivation can help to extend the lifespan of soils, the study found.

‘I got it wrong’, admits Monbiot

Environmental campaigner George Monbiot welcomed this latest study on soil erosion and admitted he had previously shared the claim that there were only 60 years of harvests left.

“But while our soils are indeed in big trouble, this statement is wrong,” said Mr Monbiot, writing on Twitter.

Dr Ritchie’s study was “important”, but Mr Monbiot defended his past comments on soil degradation.

Dr Ritchie replied on Twitter saying it was “always refreshing to see people being open to changing their mind when new evidence emerges. A crucial part of the process, and how we move forward”.

Do you have a view on this story? Email your letters to philip.clarke@markallengroup.com