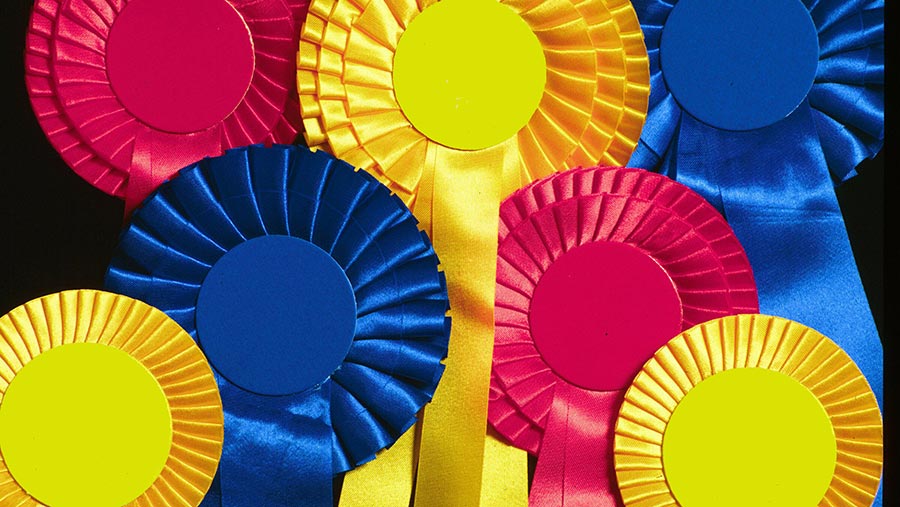 I love electioneering. Just what I got into politics for – knock on door; smile; slander opposition; dissimulate – then on to the next one…

Well, I’ve just visited a farm in my constituency. The couple invited me in for a chat. Friendly people, farmers; rough hands.

Anyway. As you know, food, farming, the countryside – they’re not really my bag, but these farmers did say a few things which struck me.

First, Brexit. Did we know that 61% of the average UK farm’s income comes via support from the common agricultural policy?

61%! Apparently, Brexit’s going to have a huge impact on an industry already reeling from decades of declining prices and rising costs. (I can’t believe how expensive a tractor is!)

Not only are our farmers set to lose that support on exit, but any trade friction between us and the EU after 31 January will be hugely damaging – did we realise 62% of farm exports go to Europe?

And which amateur in the last government decided to unilaterally drop import tariffs on most agri-food goods in the event of “no deal”? Talk about giving away our negotiating capital.

These farming constituents also voiced concern about the Agriculture Bill which fell with the last parliament. I never bothered to look at it (who did?) but apparently it was a bit of a misnomer.

I hear the government forgot to include much agriculture in it – an oversight, I’m sure. Could we look into that?

Logically – and I hope I’m not overstepping the mark here – a secure domestic source of high-quality, healthy and affordable food really is a “public good”, just as much as a thriving environment.

(“Public good” – such a well made-up focus group soundbite. Genius!) Seriously though; a hungry voter is an angry voter.

Anyway, what is the current state of play with our trade negotiations? I’ve learned that other countries don’t produce food to the same standards we do.

Whether it’s on animal welfare, health and safety or environmental sustainability – it seems our farmers do it better than most.

So what do we think the public outcry would be in future if it transpired we’d put our electorate’s health and moral rectitude at risk for the sake of saving a few quid when we already have the third cheapest food in the world?

Can we feed back to our policy team that our high domestic standards shouldn’t be compromised for the sake of a few quick and easy headlines on trade deals.

Overall it looks like food and farming policy has been neglected by HMG for decades – from R&D to skills, to the overbearing dominance of the processors and supermarkets in the UK market.

It can’t be right that farmers take home only 7% of the value of the food they produce.

This is an area we need to look at as a party.

Sustainability is becoming an expectation among voters in all policy areas (especially the young), and we would do well to occupy the empty political ground on this issue with environmentally, strategically and economically sustainable UK produce – before the other parties do.

I genuinely believe that backing our farmers, and through them our environment, is the next big vote winner.