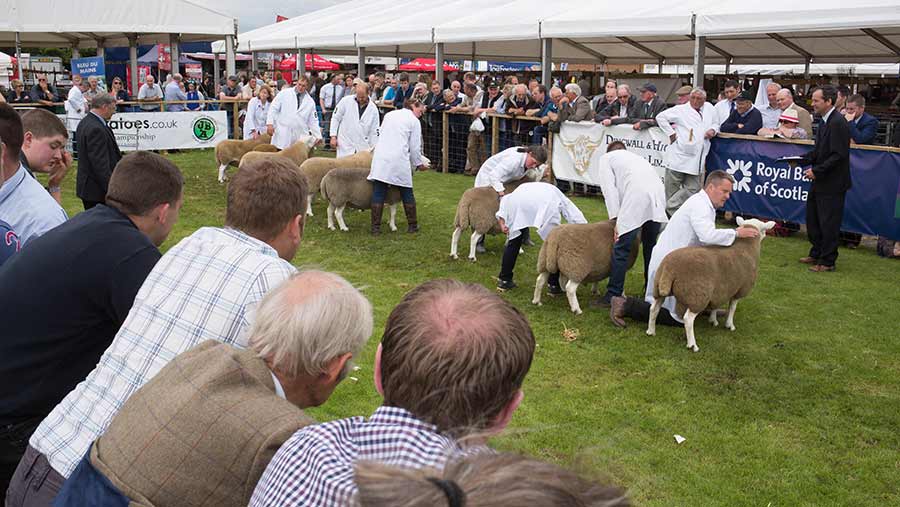 A 10-year transition period will be needed for farmers to adjust to life after Brexit, Scottish industry leaders have warned.

NFU Scotland said it could take a decade for the industry to adapt to a new agricultural policy after the UK leaves the EU.

Speaking at the Royal Highland Show, union president Andrew McCornick voiced frustration that little progress has been made on Brexit since the EU referendum a year ago.

“A year on from the Brexit vote and our politicians have delivered little in terms of certainty or stability around the process,” he said.

“What is clear to all, though, is that change is inevitable. But that change must be managed and not chaotic.”

The union used the flagship show to launch a discussion document outlining its vision of how a new agricultural policy for Scotland should be introduced.

It paints a picture of a future where farmers are able to capitalise on new market opportunities after Brexit – and market returns are the primary driver of profitability.

The document suggests that rather than direct payments, farm support should be directed towards productivity improvements and the delivery of environmental benefits.

Over time, area-based support to farmers would decline – and the amount of support for productivity and environmental measures would increase, it said.

“That rate of transition will be dependent upon emerging trade deals and improvements in the food and drink supply chain,” explained the document.

Mr McCornick said the discussion document would be used to stimulate debate with farmers and politicians – at Holyrood and Westminster – over the coming months.

“This far-reaching discussion is essential,” he said. “No sector will be more directly affected by Brexit than ours, and the role of the union in negotiating our industry through the next decade has never been more important.”