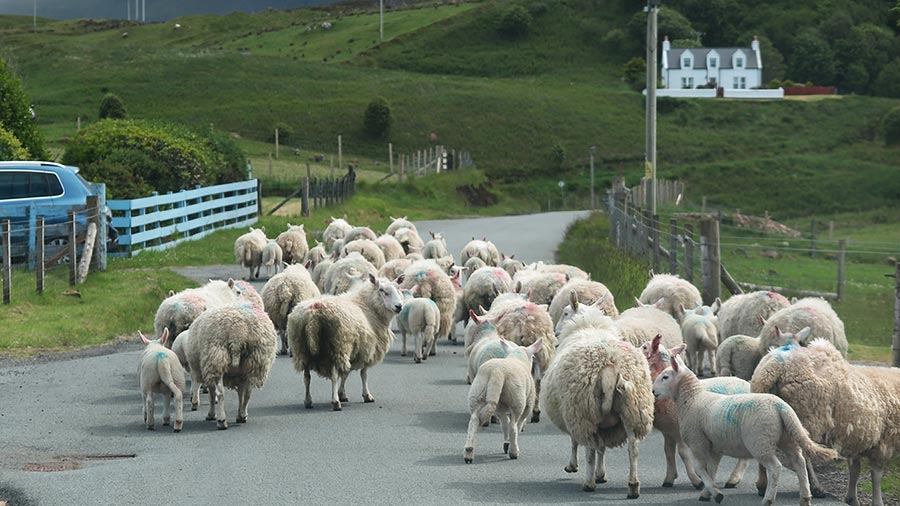 Pessimism about post-Brexit opportunities is leading to a “stasis” in Scottish agriculture, with only a small number of Scottish farmers actively preparing for the future challenges.

That is one of the key findings of a new survey of around 2,500 farmers by Scotland’s Rural College (SRUC) and the James Hutton Institute on behalf of the Scottish government.

See also: Scotland’s land reform – what has changed for farmers?

The study found three main types of farmer based on their outlook towards Brexit:

• Optimists (26%) who mostly agreed with statements around more opportunities and more willingness to invest for future returns
• Pessimists (37%) who identified with more negative statements towards the financial implications of Brexit
• Neutrals (37%) who had more neutral views, but were also concerned about any future planning for the farm business

It was apparent that farmers with higher levels of education were more optimistic (37%) and more likely to be actively preparing for Brexit compared to others.

Regionally, those in Southern and Eastern Scotland also tended to hold more optimistic views towards Brexit.
Conversely, larger farms and “non-crofts” were more sceptical towards Brexit, especially those in the Highlands and Islands (43%).

Professor Andrew Barnes from SRUC, who conducted the research, said: “What this work shows is the large amount of stasis in the industry, driven by the uncertainties around Brexit and wider trading conditions.

“Ultimately, the concern is that this leads to a decline in investment and has consequent impacts on productivity and growth in the future.”

Chloe McCulloch, principal consultant at SAC Consulting, added that, given the magnitude of the shock” Brexit will bring, “the status quo isn’t sustainable”. She urged farmers to start planning now.

“Increasing the certainties around how Brexit will impact on commodity prices, subsidies available and other economic conditions is essential to enabling Scottish farmers to develop their businesses.”

Scotland’s rural economy secretary Fergus Ewing said he shared farmers’ concerns about the impact of Brexit, especially when combined with the impact of the coronavirus pandemic.

In particular, he condemned the UK government’s failure to request an extension to the Brexit transition period, and criticised the lack of clarity on the issue of UK food import standards and trade deals.

“Lowering standards in the pursuit of trade deals would do untold damage to the UK and Scottish food production industry, especially when the majority of our produce is currently exported to the EU,” he said.