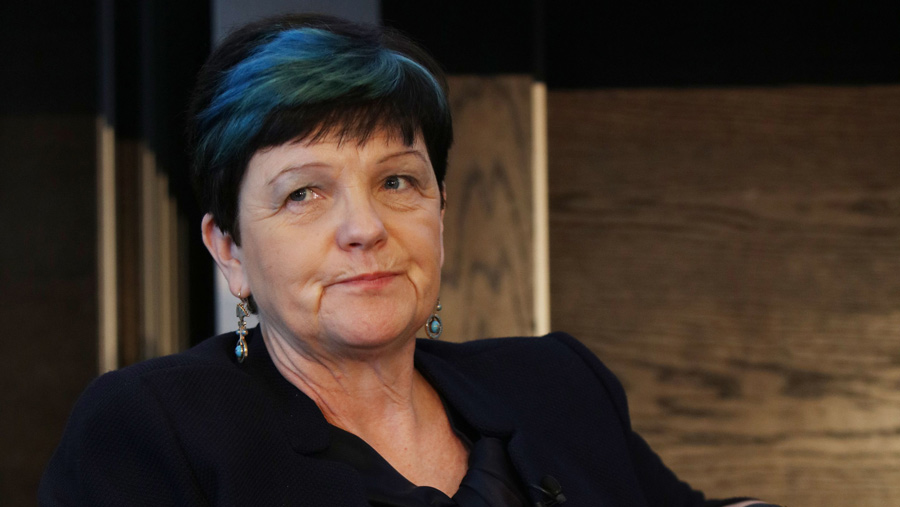 Red Tractor chair Lucy Neville-Rolfe is to stand down after opposing measures to protect British farmers against substandard food imports.

Baroness Neville-Rolfe said she would not seek a second term in office and would leave the organisation at the Red Tractor annual meeting, due to be held on 12 November.

Her decision follows widespread criticism from farmers after she voted against two amendments to the government’s Agriculture Bill.

A Conservative peer in the House of Lords, she voted against an amendment aimed at subjecting trade agreements to greater parliamentary scrutiny on Tuesday (20 October).

Farm leaders have long warned that British farmers could see their livelihoods undermined if imported food is produced to standards that are illegal in the UK.

She said she had much enjoyed her time at Red Tractor and believed it had made much progress over the past three years.

“I have always believed and made clear that upholding strong agricultural and food standards is in the best interests of British consumers, farmers and manufacturers.

“Recent comments suggesting I do not take that view are wrong and have only gained credence by ignoring clear statements by me to the contrary.”

“Its standards are leaders in the field internationally and together we have improved the rules and ensured better compliance.

“We have also successfully navigated Covid.”

Baroness Neville-Rolfe said she believed UK agricultural and food standards would be even more important post-Brexit.

“Over time I am sure standards will, rightly, become more rigorous,” she said.

She also thanked Red Tractor vice-chairman Andrew Blenkiron, the rest of the board and chief executive Jim Moseley and staff for their support.

“I hope and believe Red Tractor will have a successful future.”