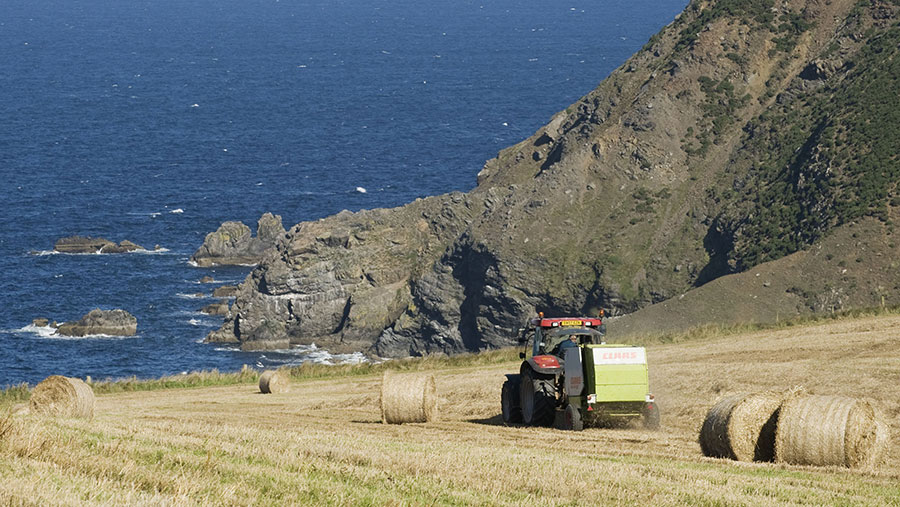 The Scottish and Westminster governments have clashed over Michael Gove’s Agriculture Bill, which sets out to abolish direct payments to farmers.

The Bill outlines the Defra secretary’s plan to phase out direct payments by 2027 after the UK leaves the European Union next year.

But Scottish rural economy secretary Fergus Ewing said the Bill failed to deliver on a pledge that farmers in Scotland would receive at least the same level of funding post-Brexit.

He said: “The UK government’s Agriculture Bill completely fails to meet the key tests of delivering on promises made to Scotland, respecting the devolved settlements, and righting longstanding issues.

Mr Ewing added: “It represents a missed opportunity for the UK government to deliver on promises made during the referendum and since.

“This bill rides roughshod over the devolved settlement.”

The Bill could create sweeping unilateral powers that could constrain the policy choices made by the Scottish government, said Mr Ewing.

“It is therefore of serious concern that the UK government could impose unwanted policies and rules on Scottish farmers in areas of devolved competency.”

In response, the UK government issued a “myth-busting” document stating that claims of a Westminster power grab are “completely false and misleading”.

As an issue, agriculture will remain devolved to Scotland, it says.

“The UK government is not seeking consent from the Scottish parliament on this Bill as we are not legislating in areas of devolved competence in Scotland,” the document adds.

The Westminster government insists that no powers which could constrain devolved policy choices in Scotland are being introduced.

“Contrary to claims, Scottish farmers will continue to receive the same level of funding as they currently do until the end of this parliament in 2022,” it says.

“As we leave the EU, it is our intention that each administration can independently design policies that support their farming sectors and enhance their environment.”

The Westminster government says it offered to extend powers in the Agriculture Bill to the devolved administrations so they can create their own farming support systems.

Wales and Northern Ireland have accepted the offer, it says. But the Scottish government has chosen not to take any powers in the Bill.

“Agriculture is devolved and that is their choice. But our offer remains on the table.”

Scottish secretary David Mundell said the Bill ensured that new systems of farming support could be put in place after 2020 in England and Wales.

Farmers in Scotland needed the same reassurance, said Mr Mundell – and time was running out for the Scottish government to act.

“It is simply not acceptable for Scottish farmers to be kept in the dark about the future of agricultural policy in Scotland.”