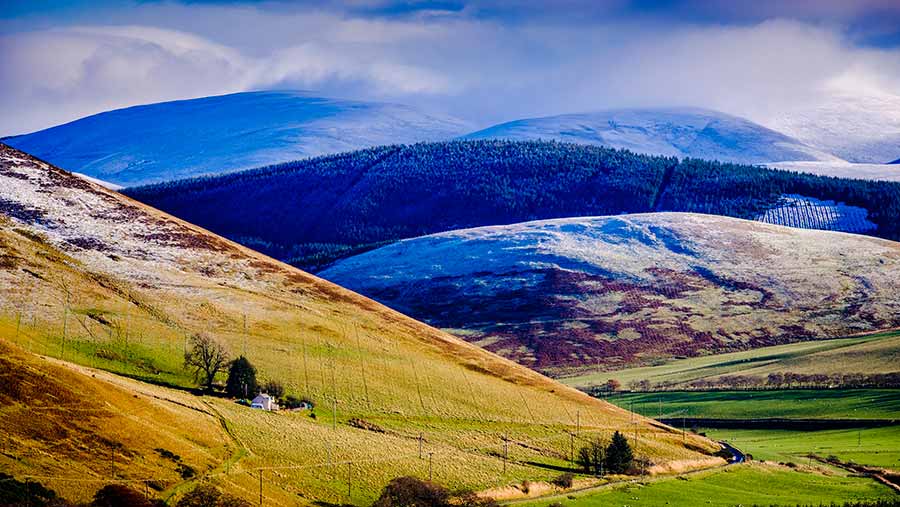 Industry leaders in Scotland are piling the pressure on politicians to provide answers about future arrangements for agriculture after the UK leaves the European Union.

With just nine months to Brexit, questions remain about future funding for farming, trading arrangements with the EU and ongoing access to overseas labour.

Speaking at the Royal Highland Show, NFU Scotland president Andrew McCornick warned: “Crucial decisions that will affect the well-being of the nation’s farmers, crofters and food and drink sector remain in limbo.

“Our primary producers are having to take business decisions now that will not come into fruition until well after the UK has left the EU and there is growing frustration and anger that they are making those decisions in a void.”

Many themes in the Scottish government’s Stability and Simplicity consultation, which proposes a five-year transition for farming, chimed with the union’s views, said Mr McCornick.

But Scotland’s ability to deliver a policy that worked for farmers would depend on the financial package allocated by Westminster, he warned.

Mr McCornick said: “Budgets based on existing CAP spend are guaranteed to the end of this parliament. We need reassurances on budgets beyond that period and confirmation that Scottish agriculture’s share will be ring-fenced.”

Scotland’s farming industry has an excellent relationship with other parts of the UK – but free and frictionless trade with the EU remains crucial to food producers.

The importance of securing preferential and beneficial trade arrangements with the EU – a major trading partner – continued to go unaddressed, said Mr McCornick.

On labour, almost every soft fruit, flower and vegetable producer in Scotland was experiencing difficulties recruiting employees, with ongoing reports of permanent and seasonal staff shortages.

With post-Brexit immigration arrangements unknown, alongside the lack of a seasonal workers scheme, Scottish growers were finding it harder to recruit much-needed permanent and seasonal staff.