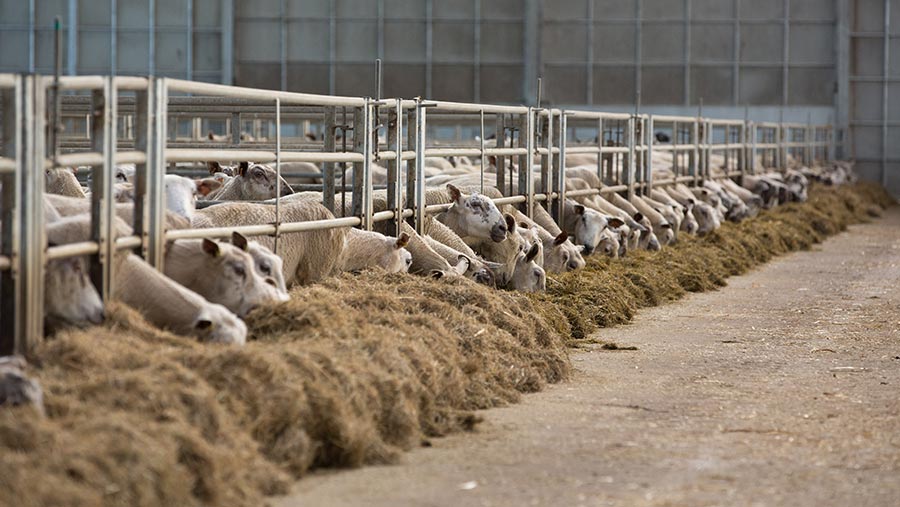 Farmers across Europe are still feeling the effects of last year’s extreme weather – including the impact on feed and fodder availability.

An EU-wide barometer measure compiled by farm group Copa-Cogeca has recorded a two-point decrease in farmers’ sentiment for the end of 2018.

The impact of extreme weather was being clearly felt, it said.

Drought and heavy rain both affected last year’s harvest – as well as the subsequent availability and price of fodder, business liquidity and autumn drilling.

Derogations from some EU greening rules, early support payments and additional help from some member state governments had failed to curb negative sentiment, it added.

Some of the most significant trend reversals were identified among Swedish and Danish producers, who faced severe droughts, said Copa-Cogeca.

But other countries are suffering too – with forage samples from across Europe showing high levels of mycotoxins, which can impair ruminant performance.

Grain samples from harvest 2018 – analysed by animal feed and nutrition company Alltech – have also shown the presence of mycotoxins.

“Mycotoxins thrive in changeable conditions, with lack of rain, excessive rainfall or, sometimes, one after the other causing a perfect storm of contamination,” Alltech scientist Max Hawkins explained.

“The extreme weather events that we’ve seen [last] year around the world have led to an increased occurrence of mycotoxins in many countries.”

Rain in August after a dry July had alleviated most of the drought but encouraged the increased presence of trichothecenes and Fusarium-type mycotoxins.

The biggest threat to the wheat and barley crops in Europe is type B trichothecenes.

This mycotoxin was present in more than 56% of wheat samples and 70% of barley samples, with results from Croatia, Serbia and Spain showing a 100% occurrence of type B trichothecenes.

On average, grain samples showed the presence of three different mycotoxins, mostly coming from fumonisins – which can be particularly damaging if used for finishing pigs.