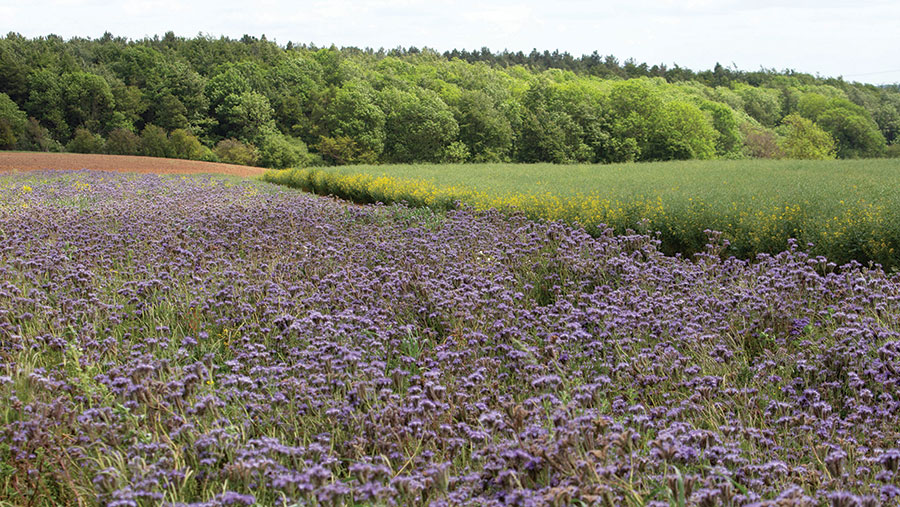 Arable farmers are being urged to sign up for environmental subsidy schemes, such as growing cover crops and wildflower mixes, to prepare for a post-Brexit farm support package.

These schemes under Countryside Stewardship (CS) provide grants for a range of activities, such as growing pollen- and nectar-rich flowers and wild bird seed mixes, which can pay more than £500/ha.

Other options, such as growing low-input cereals and herbal leys, will prepare growers for the “public money for public good” strategy, which will pay growers to look after wildlife and the environment.

Alison Cross, farm adviser and the 2019 Farmers Weekly Arable Adviser of the Year, says growers need to react now, as Basic Payment Scheme (BPS) support based on the area farmed is set to be withdrawn.

“We would encourage growers to take advantage of the opportunities that are available now through Countryside Stewardship, especially as the BPS starts to be phased out,” she says.

Until the much-talked-about new Environmental Land Management scheme (ELM) becomes a reality, CS is the only real chance to secure financial payments that will help to support land management activities, she adds.

As principal farm adviser with Arcadian Farm Advice – which is part of the Hampshire and Isle of Wight Wildlife Trust – Mrs Cross hopes ELM will recognise what farmers are doing already and reward them, as well as build in financial incentives to do more in the future. 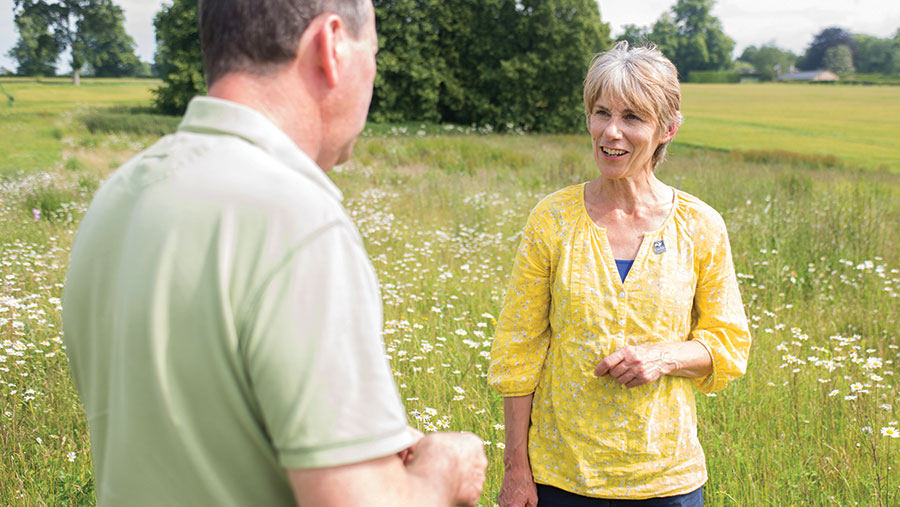 “The new scheme will need to be flexible and enabling, rather than penalising, which is often a feature of the administration associated with the current CS,” she says.

But in the meantime, she urges farmers to give CS a go. It may not be for everyone, but she is confident that by working closely with her clients, nine times out of 10 times she can find an application that will work for them.

She adds that these environmental schemes offer programmes that can hopefully be adopted in preparation for ELM, which is scheduled to be rolled out from 2024.

Mrs Cross anticipates ELM will be outcome-based and may include a sliding scale of payments that reward farmers for effort. She hopes it will retain many of the options included in past and current schemes and avoid any penalties.

There are also a range of capital grants available within CS, many of which are intended to help address water quality – for example, by assisting with building biobeds for agrochemical disposal or renewing concrete yards.

For those new to environmental schemes, she advises first looking at creating grass buffer strips against watercourses, hedgerows and ponds. Then work with an adviser to develop an application with options that are appropriate for an individual farm.

Providing wildflowers, either through new plots and margins or enhanced care of existing ones, will hopefully provide excellent wildlife habitat, as well as being part of the farm’s integrated pest management plan.

The new Environmental Land Management scheme (ELM) is now being trialled on farm, and is scheduled to be slowly introduced starting in 2024.

This is based on a strategy that farm subsidy support will shift to benefit the environment rather than being based on simply owning land, and builds on the government’s ambitions contain in its 25-year environmental plan.

Under this plan, clean air, thriving wildlife, recreational access, soil health and mitigating climate change are all likely to be the targets of future payments.

One option within the CS scheme, which has seen sparse updates, is a low-input spring cereals option, with the current CS paying £266/ha for limiting inputs.

Hampshire farm manager Craig Livingstone has tried this approach on a neighbour’s farm, and he is pleased enough with the results to be planning a second year of growing spring barley.

Mr Livingstone manages the 1,000ha Lockerley Estate, close to Stockbridge, and grew the low-input crop with reduced yields. However, he says this needs to be weighed against lower variable costs.

Mr Livingstone, who was the 2018 Farmers Weekly Farmer of the Year, hopes the crop could produce a gross margin comparable with a conventionally grown spring cereal.

Mrs Cross is also very enthusiastic about this option and points out that the payment could perhaps cover the cost of a yield decline of about 2t/ha.

“Yield is not always the answer, and how much money you could make might be more important,” she says.

So, in a season when there will likely be a big rise in spring barley drilling due to the wet autumn, a guaranteed payment could be useful when barley prices fall in a likely oversupplied market.

“Even if barley prices were very low, growers will still be receiving the payment under this scheme,” she says.

This type of scheme could appeal to ELM policymakers in the future, as it potentially increases wildlife and also improves soils and water quality. 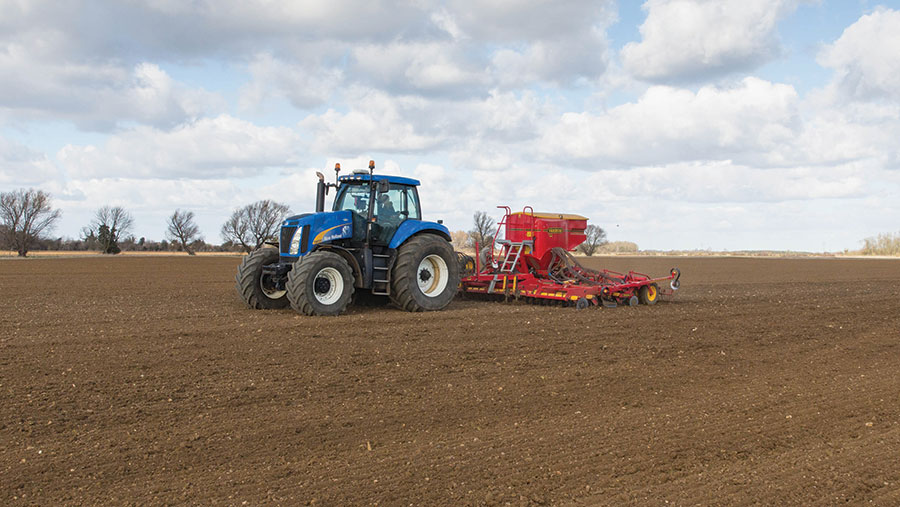 Another option could be cover crops, which at the moment are only available on land vulnerable to nitrate leaching or where there are water quality issues from soil erosion and runoff. It pays £114/ha.

Cover crops can be good at improving soil health, and the availability of payment could possibly be extended to cover other situations where the environment would clearly benefit.

The new policy could also favour wildflowers strip through fields that attract beneficial insects, such as spiders and beetles, to feed on aphids. This will encourage integrated crop management – where crop treatments are made only if absolutely necessary and not as an insurance policy.

In addition, an enhanced overwinter stubble scheme pays £436/ha, which may help with blackgrass control by resulting in lower populations of blackgrass plants in the late spring.