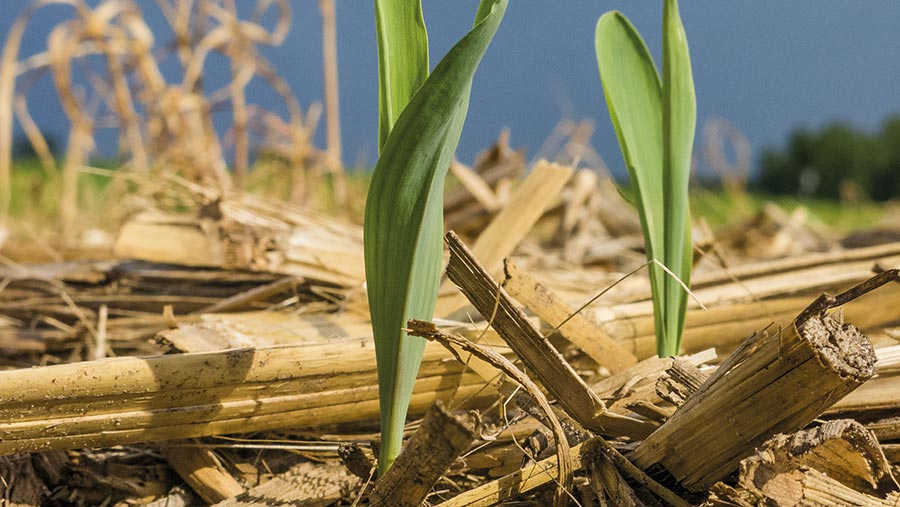 From government-backed schemes to voluntary private markets, there has been an explosion of interest in developing carbon and additional ecosystem service credits that could provide a new income stream for arable farmers worldwide.

Regulation of these new markets is still being developed, with Defra considering implementing a soil carbon code that would allow for verified soil carbon credits to be traded in a similar way to the woodland and peatland carbon codes.

But that hasn’t stopped a wide range of companies – ranging from start-ups, sometimes driven by farmers, to multinational corporates – from creating voluntary schemes across the world. The following is a list of some of the more high-profile names investigating the potential in this sector.

Seattle-based start-up Nori is one of the first companies to pay farmers for carbon removal. It has created a digital carbon-removal marketplace using blockchain technology that connects farmers practising regenerative agriculture techniques with commercial buyers.

Currently, only US farmers can apply. To qualify they need to have adopted regenerative practices within the past 10 years. Specific practices are not required, but the company says it looks for projects with minimum soil disturbance and addition of cover crops to lengthen growing seasons.

The firm has partnered with Soil Metrics, the team who developed the Comet-Farm tool, to estimate greenhouse gas emissions used by the USDA, to calculate how many digital Nori carbon-removal tonnes (NRT) these practices will take out of the atmosphere. Each NRT represents 1t of carbon dioxide equivalent.

These tokens are then bought by commercial buyers or individuals through the Nori platform. The farmer gets 100% of the NRT price, with Nori charging the buyer 15% commission on the transaction.

However, suppliers must pay for verification costs. Initial payments to farmers were about $15/t (£10.62/t) of carbon dioxide equivalents removed. Contracts are for 10 years. 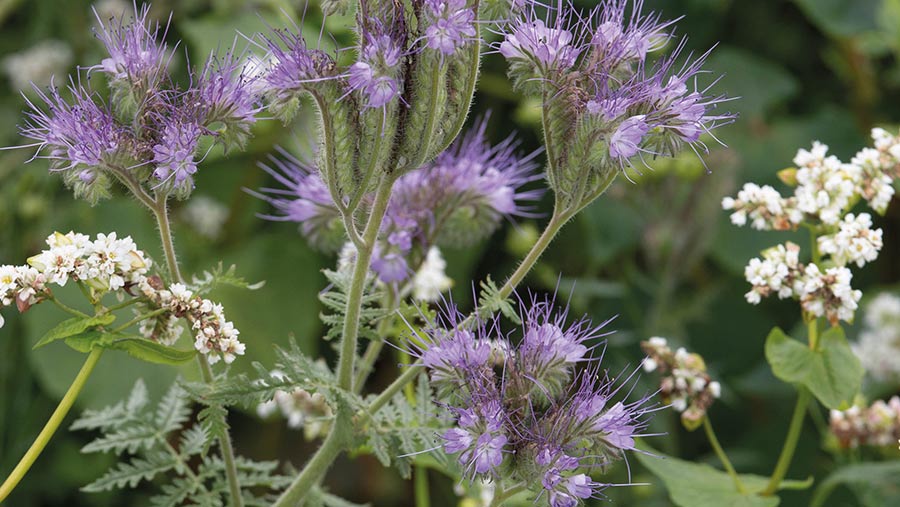 Boston-based Indigo Ag’s scheme uses similar principles to Nori, with some important distinctions. The key one is to qualify US farmers must change one of their practices in the year the credit begins.

Data are entered into Indigo’s platform, along with historical management practices, from which Indigo calculates the carbon credits generated on the farm. It is one of the first companies to adopt a robust approach to measurement, quantification and reporting.

Last October, it revealed a list of buyers that included JP Morgan Chase, Barclays, Shopify and IBM, with each credit reportedly priced at $20/t (£14.15).

It has recently launched a pilot Indigo Carbon programme in Germany, partnering with distributor Beiselen. It hopes to expand the programme to other European countries.

Key questions to ask before signing up

Global crop science business Bayer began a limited pilot for US and Brazilian growers in 2020, paying up to $24/ha (£17/ha) for climate-smart practices.

Within the practice-based programme, farmers who started continuous no-till or strip-till and/or are using cover crops after 1 January 2012 are eligible for payment.

Up to five years of historical payments could be available to growers who can verify practices that occurred in that period. However, those who started using both techniques before 2012 are not eligible.

Each field must remain enrolled in the programme for 10 years, plus the practices must be retained for an additional 10-year period after the programme term ends.

To access the programme, growers sign up and maintain a subscription for Bayer’s digital Climate FieldView platform which, along with remote-sensing satellite-based data, verify whether the practices have been followed. FieldView also enables collection of data to calculate carbon sequestration.

Bayer says it is exploring how this approach could be adapted as part of the European Green Deal.

About 100 UK farmers will have the chance to start generating carbon certificates through a five-year Soil Capital Carbon programme from this summer. The agronomy firm launched what it claims was Europe’s first certified multinational carbon payments for French and Belgian farmers last year.

Aimed at arable farmers with more than 100ha, Cool Farm Tool’s greenhouse gas model is used to measure the greenhouse gas balance across the whole farm.

For those who are net emitters, annual certificates will be generated for reductions in emissions and improved sequestration from the initial farm benchmark, while farms that are already net-carbon positive will use a standard baseline figure for similar farms in the region to compare against and generate certificates.

The firm has already sold €0.5m (£0.43m) of future certificates at a minimum price of £23/t carbon dioxide equivalents to farmers, including Cargill.

The programme costs £980/year to join, which includes the cost of the baseline and annual analysis, plus access to other analytics from the mySoilCapital platform, which help drive down production costs and increase overall profitability.

Dutch farmer Jeroen Klompe is the driving force behind Soil Heroes. It has developed pilot projects in Germany, Austria, Belgium and, most recently, the UK, as well as on his own farm in the Netherlands. Local buyers pay for carbon offsets and for other ecosystem services, such as biodiversity provision.

Baseline soil and biodiversity assessments are taken at the project start, and again after five years. Growers commit as a minimum to reducing tillage and growing at least five species of cover crops.

One unique feature of Soil Heroes is the direct one-to-one relationship between the farmer and buyer, which the firm hopes will lead to a farm’s produce being used within the buyer’s supply chains.

Gentle Farming is being developed by Lincolnshire farmer Thomas Gent. It uses the Danish platform Commodicarbon to track carbon sequestration by sharing information about activities on a field-by-field basis.

Much like the Nori approach, for every tonne of carbon dioxide equivalent removed from the atmosphere and stored in the soil, a Commodicarbon certificate is issued. Unlike Nori, certificates will also be issued for reduction in emissions from agricultural processes.

Credits will be verified by a yet-unnamed independent third-party verifier. There is a monthly subscription fee for farmers to use the software, with the farmer receiving 85% of the carbon certificates. Farmers then have full control over whether to sell the certificates independently, through Gentle Farming or to keep them.

Part 1 Why carbon farming could be the next key crop