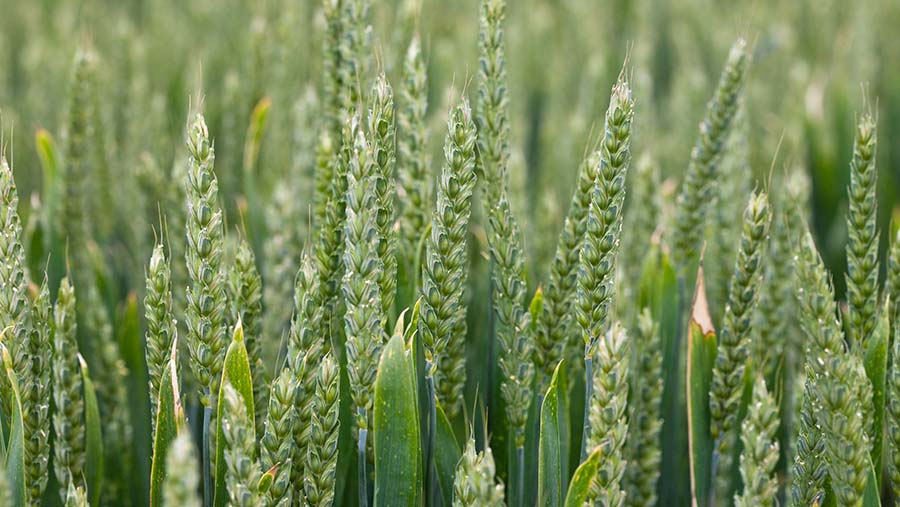 Winter wheat growers could save £15-20/ha on fungicide costs by drilling two new varieties with strong disease resistance which will be available for sowing this autumn.

Milling variety Extase and biscuit maker Firefly, both varieties bred by KWS and with good septoria and yellow rust resistance, may become top variety choices with the decline in fungicide efficacy and the banning of some agrochemicals.

Christine Lilly, technical manager at agronomy group Frontier, says farmers could save this £15-20/ha figure by growing these two compared with older, more susceptible, varieties such as Santiago and Barrel.

“There is an opportunity to reduce fungicide costs. You may or may not need a T0, while a T1 could be a robust azole rate with chorothalonil rather than including an SDHI,” she said. 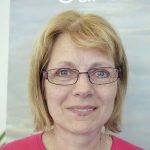 However, she points out that growers will still need to help protect varietal disease resistance with appropriate fungicide regimes.

Extase is a “stand-out” variety with the highest resistance to wheat’s most yield-damaging disease, septoria, at 8.1, while giving high yields and good specific weight, she added.

The variety was approved for the AHDB Recommended List last December, classified as a Group 2 milling variety with the highest untreated fungicide yield on the list.

David Eudall, head of arable market specialists at AHDB, says Group 3 biscuit making wheats such as Firefly offer good opportunities for growers as there is a domestic demand of about one million tonnes and also export potential. 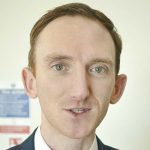 If growers can produce biscuit wheats to a consistent quality to meet industry needs of 10.7% protein, 180 hagberg and 72kg/hl specific weight then there will be a good market.

This wheat finds a good demand in North Africa which looks for 10-15m tonnes of imported wheat annually, and this is a trade which he believes will be relatively unaffected by Brexit.

“If we can produce good consistent quality Group 3 wheat then there will be good domestic and export demand,” he said.

Willl Compson, KWS’s cereals manager, says there will be enough Extase seed to drill 1.75% of the UK winter wheat area this autumn, and the variety could take 7% of the area in autumn 2020 as growers react to the loss of agrochemicals and look for more disease-resistant varieties.

“We are already sold out with a lot of merchants as the variety is seeing massive demand due to its yield, disease resistance, earliness and grain quality,” he said. 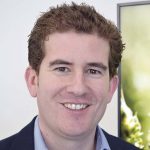 Firefly is expected to take 2.25% of the wheat area this autumn and could rise to 6% in autumn 2020, taking share from the likes of Basset and Zulu, he added.

John Miles, the breeder’s technical manager, says Extase will gain from the shift in grower emphasis from out-and-out yield towards disease resistance, while the variety is as early to mature as Skyfall and with as stiff a straw as Graham.

Its yellow and brown rust resistance should appeal to farmers in the East, while its good septoria resistance and good specific weight will attract growers in the West and its earliness should be a bonus for those in the North.

It was the top yielding variety among the Group 3s with the highest hagberg score of 248, which could be particularly useful in a wet year, he added.