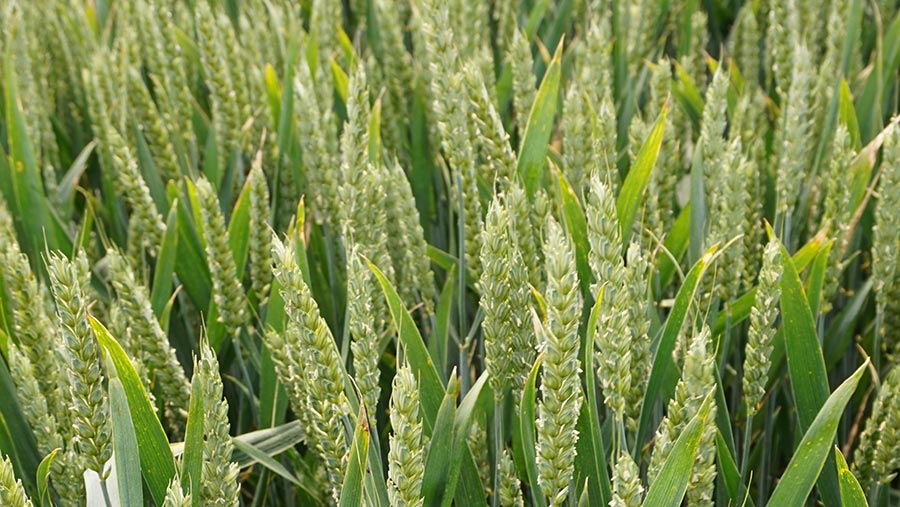 Winter wheat growers planning to drill late to combat blackgrass should chose varieties with vigorous early growth that are quick out of the blocks in the spring to smother the grassweed.

Variety expert Ron Granger at plant breeders Limagrain says growers planning to drill after mid-October should be looking at specific wheat varieties that thrive in this late spot.

“Characteristics of wheats that suit this slot are strong tillering and vigor, combined with good rooting attributes and a semi-prostrate growth habit in the winter,” he adds.

See also: Which wheat varieties to consider for late drilling

Picking the right variety is key as growers need one that will compete with blackgrass’ rapid growth rather than sit and tiller flat to the ground, eventually becoming smothered by it, says Mr Granger. 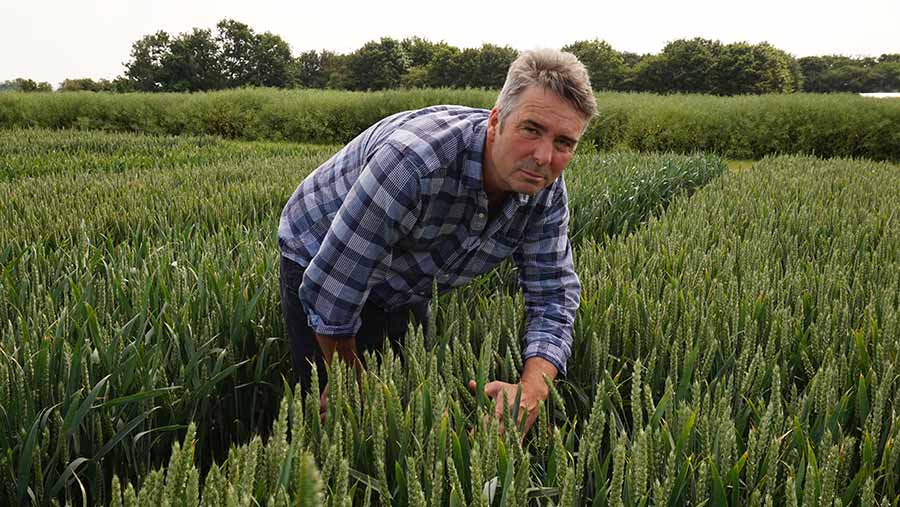 Among Limagrain’s stable of winter wheat varieties, he would chose Skyscraper and Motown over a variety like Sundance, which is high tillering, but has late plant development in the spring.

Mr Granger suggests that taller wheats, such as Skyscraper, are at an advantage in these late-drilling situations because larger plant canopies play a key role in keeping blackgrass ear numbers and seed return to a minimum.

Growers should also choose varieties with a good disease resistance profile, certainly against mildew, as this can be problematic on some soil types in the late-drilled slot, he adds.

Generally, seed rates should be increased as drilling moves toward the winter months to compensate for poor tillering due to cooler temperatures and shorter days.

“In good conditions in early November, the target should be a seed rate of 375-400 seeds/sq m, increasing to 400–475 seeds/sq m at later drill dates, or in a blackgrass or poor seed-bed situation,” says Mr Granger.