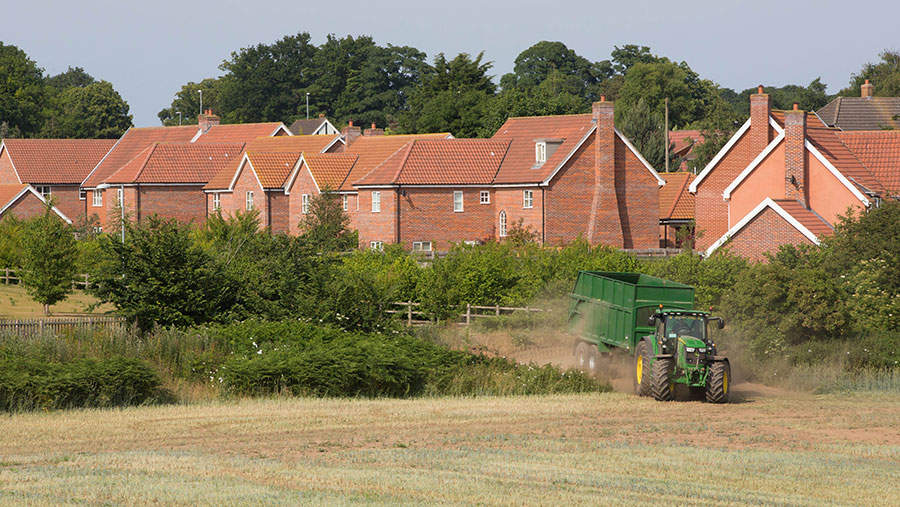 Defra has published a consultation seeking views on how the new mandatory Biodiversity Net Gain (BNG) regime could work in practice.

The BNG policy obliges developers to deliver at least 10% greater biodiversity associated with their sites. It is expected to lead to opportunities for farmers and landowners who can create or enhance habitat to the required standards on their land, by selling the resulting biodiversity units to developers.

The consultation document runs to 109 pages and outlines how the process might work. It includes what sort of projects might be exempt from the requirement to achieve at least a 10% biodiversity net gain increase when undertaking development.

The deadline for responses to the BNG consultation is 4 April 2022.