A tenanted Welsh dairy enterprise must find £70,000 to upgrade slurry storage to meet new water pollution regulations after drawing a blank on funding from its landlord and bank.

The Jones family fear they will be forced out of farming because they don’t have the cash to comply with the new nitrate vulnerable zone (NVZ) regulations being rolled out across Wales.

Bryan Jones, who farms with his wife, Susan, and son, Andrew, at Coedyparc, Caersws, Powys, said his landlord is unwilling to foot the bill and that his bank won’t lend him the money because his business is on a tenanted farm. 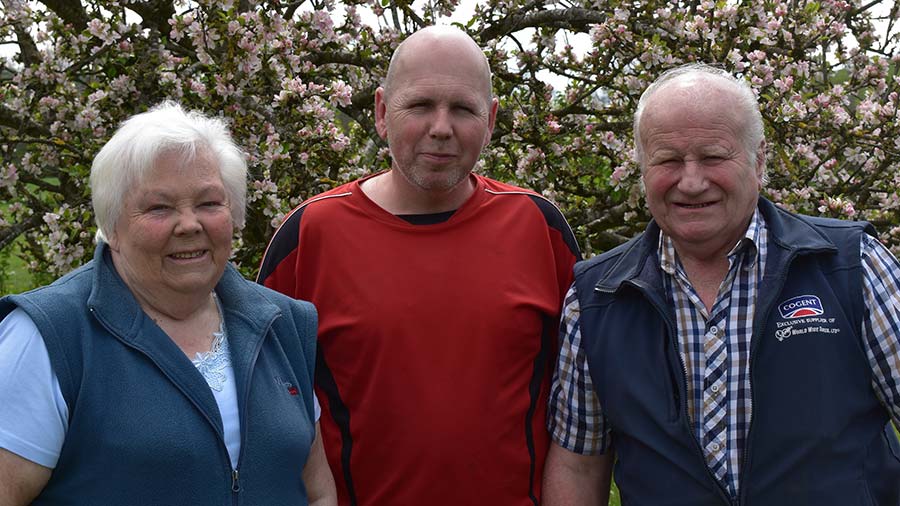 “I’m at my wits’ end and fear that in three years’ time this could very well be the end of our farming life here,” said Mr Jones, who has been farming for 66 years.

The family runs a herd of 85 cows on the 42ha grassland holding they have been farming since 1973 on a lifetime tenancy agreement. During this time, they have never had a pollution incident.

Mrs Jones said they were now in an “impossible situation”.

She added: “I’m worried about the future of our industry and the next generation of farmers, especially where tenant farmers are concerned.”

The Water Resources (Control of Agricultural Pollution) (Wales) Regulations 2021 were introduced on 1 April and will be phased in over three years.

Five months of slurry storage will be required for any slurry produced by livestock, other than pigs or poultry.

The requirements of the new regulations fall under cross-compliance, so farmers face losing part or all of their basic payment if they don’t comply.

Mr Jones said he didn’t object to a “polluter pays” policy, but suggested that applying NVZ regulations to the whole of Wales would cripple the farming industry.

“The Welsh government must consider the financial implications of these regulations on small and medium-sized farm businesses and tenant farmers as a matter of urgency,” he said.