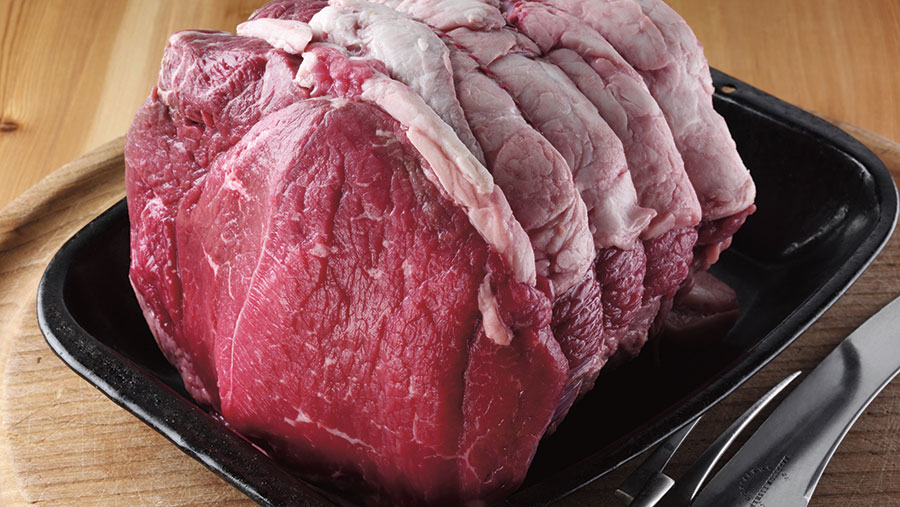 Talks between Meat Industry Ireland (MII) and representatives of farmer lobby, the Beef Plan Movement Group, made progress on market transparency and the introduction of a price index, according to farmer representatives.

Both sides had agreed to the talks after more than two weeks of farmer protests at more than 20 meat processing plants.

Other farm organisations and the Department for Agriculture were also involved in the discussions, run by independent chairman Michael Dowling.

Further talks were planned for late this week or early next week.

See also: Natural capital – what it is and how to value it

Irish Farmers Association president Joe Healy said that as well as progress on market transparency and a price index, there was a commitment to look at the market specifications that impact on price that exist in the grid.

Irish farm minister Michael Creed announced on 9 August that the two sides had agreed to talks after he intervened in the beef price row.

The minister’s intervention came after meat plants had threatened legal action against the protesters, with MII claiming that the pickets were causing significant damage to the industry.

Farm leaders are warning that confidence in the beef sector is at an all-time low, with current beef prices well below the cost of production.

The protesters, led by the Beef Plan Movement Group, have been manning the gates at plants nationwide and encouraging their fellow farmers to hold cattle back from slaughter until beef prices rise.

But meat plant representatives said the action had hit beef kill numbers, running the risk of plants losing customers and contracts, and forcing them to temporarily lay off workers.

All protests and legal proceedings are suspended until the talks have been concluded.

AHDB said it was too early to tell whether the protests had affected the amount of Irish beef imported into the UK over the past fortnight, as the trade figures for the affected period would not be available for some weeks.