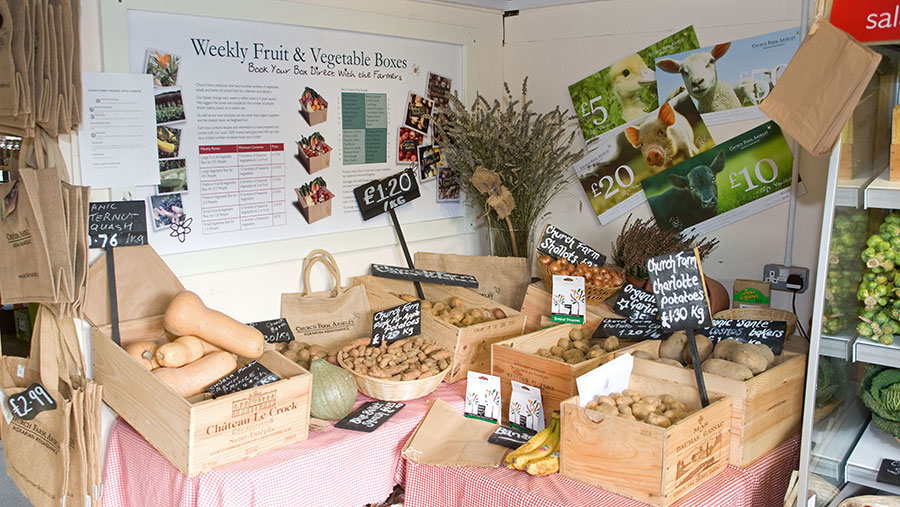 Organic farming leaders have urged the government to step up support for the sector through environmental schemes, research and better promotion of UK products abroad.

Members of umbrella group the Organic Trade Board and the NFU aired their views at a Royal Association of British Dairy Farmers (RABDF) Dairy Tech webinar.

Figures from a Kantar WorldPanel survey show a third of 16-24-year-olds were likely to buy organic produce, Mr Kerr said.

Since lockdown, environmental concerns have grown, with 51% of respondents saying they would look to offset their carbon footprint compared to 31% a year earlier.

On the supply side, organic farming was continuing to gain ground.

“The OF&G had an 85% uplift in enquiries about organic conversion during 2020,” Mr Kerr said.

However, he said that while the UK sector was thriving, more could be done to capitalise on the demand.

“While we welcome the three-year equivalence period allowing us to trade with the EU, it still means that in under 36 months we will be back where we started, negotiating a new deal.”

Within that time the EU is set to invest millions of euros in the sector to overhaul and upgrade its standards, which UK producers will have to meet to maintain exports.

Brussels has also set a target of 25% of the land area under organic farming by 2030.

In contrast, the UK government appears to have set its sights set far lower, with lower levels of support.

While organic farming delivers 100% of the environmental targets the government wants, it has removed the Organic Higher Level Scheme option from Countryside Stewardship, Mr Kerr said.

Instead the government suggests that the sector is already sufficiently supported via premium prices.

But this does not compensate for the extra risk, lower yields and higher inputs associated with a production method system, nor does it reflect the benefits of organic methods for the environment, Mr Kerr said.

“We need to see organic farming written into the support system to invest in the sector and help it compete on a level footing, Mr Kerr stressed.

“We have seen the biggest growth in organic sales for 15 years, but challenges remain in achieving the sector’s potential, particularly on export trade,” Mr Roberts said.

For every €1 of the farmer levy in Ireland the government body Bord Bia put in a further €8 into research and promotion, Mr Roberts claimed.

“The Irish government is also years ahead of the UK in opening up markets in countries such as China,” he said.

“We need to step up efforts, be on the front foot and get on planes and meet people face to face to secure markets,” he said.

Defra has been contacted for a response.