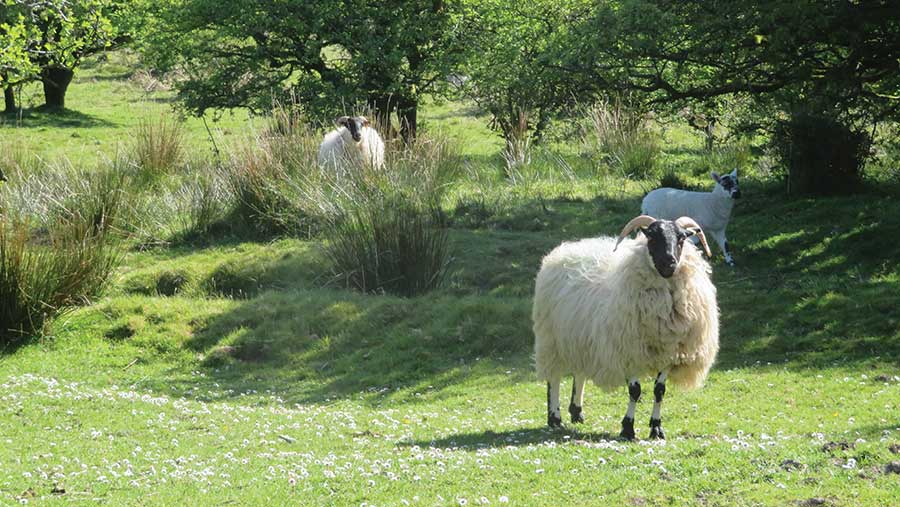 Exmoor National Park Authority and the Exmoor Hill Farming Network have jointly taken part in one of Defra’s national test and trials for the Environmental Land Management (ELM) scheme.

Following the Brexit result in 2016, the organisations created Exmoor Ambition: a proposal for sustaining and improving the area’s farmland and countryside once the UK left the EU.

Building on this work, the groups answered the call when Defra was searching for volunteers to trial the ELM scheme during its first stages of development, keen to be part of shaping future farm policy.

Once selected to be involved, 25 farms were put forward for the Exmoor trial, chosen as a cross-section of different holding types and sizes.

These units were also formed in clusters, one on the coast, one in the Avill Valley, and one on the southern fringe, to examine how collaborative projects could work in practice.

Meanwhile, three main topics are being reported to the government as work on them progresses:

So far, Exmoor has made ground on the first two, with the third set to be a priority for the rest of the year, as well as assessing the staff resources needed for the delivery of ELM schemes.

Robert Deane, trials facilitator and rural consultant, said: “We have recorded what natural capital assets are on the farms, how they are distributed across Exmoor, how different farms have different assets and what that would mean for payments and incentives – who would win and who would lose.

“We are working to create maps for spacial prioritisation, with the idea being we can say on this farm these are the things that are the real big hitting benefits that will deliver most public goods, that farmers should be encouraged to deliver and be paid for.”

The natural capital accounting exercise has revealed information on such assets is incomplete and out of date, and a simple way for farmers to record their assets is needed for future land management plans.

It is also difficult to assess some of the intangible benefits of a place like Exmoor that must be rewarded by ELM schemes, such as the spirit of the place, said Mr Deane. 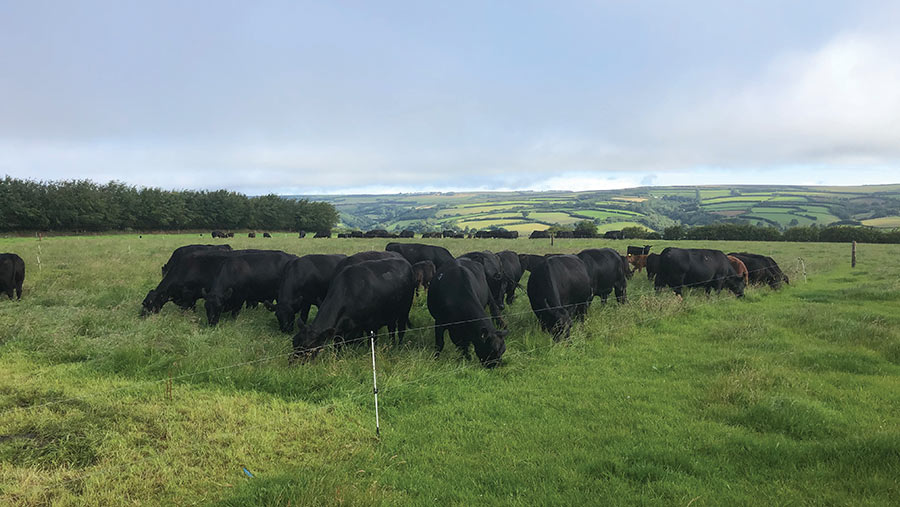 Delivering the trial while working full-time and with limited resources has been a challenge in itself, said Alex Farris, Exmoor National Park Authority conservation manager.

“The scheme is a complete game changer so if there are problems with it we need to flag it up now rather than when businesses are struggling,” he said.

“Tenancies, with the length of terms and the question of who’s managing the land, that’s all going to be complicated and that needs to be fed back to Defra.”

A public body such as the National Park Authority could be the ideal organisation to oversee a large-scale environmental landscape project as required for Tier 2 of ELM schemes, said Mr Farris.

In contrast, Mr Deane believes it’s likely that for Tier 3 Defra will select specific areas and organisations will bid to run the necessary projects, working with farmers and landowners to deliver them.

“Defra has assured ELM will be better than current schemes, less bureaucratic and simpler to apply for, with payments to encourage farmers to deliver public goods and land managers given the flexibility to adapt it to their circumstances,” he said.

See also: ELM Q&A: Farmers question Defra on the detail of the scheme

“Receiving money on a quarterly or monthly basis rather than annually is being considered as a way to help with cash flow.

“However, there’s going to be a hungry period where the BPS reductions are quite a long way down the line, but the new ELM scheme payments haven’t yet started.”

Case study: Alex and Anne May 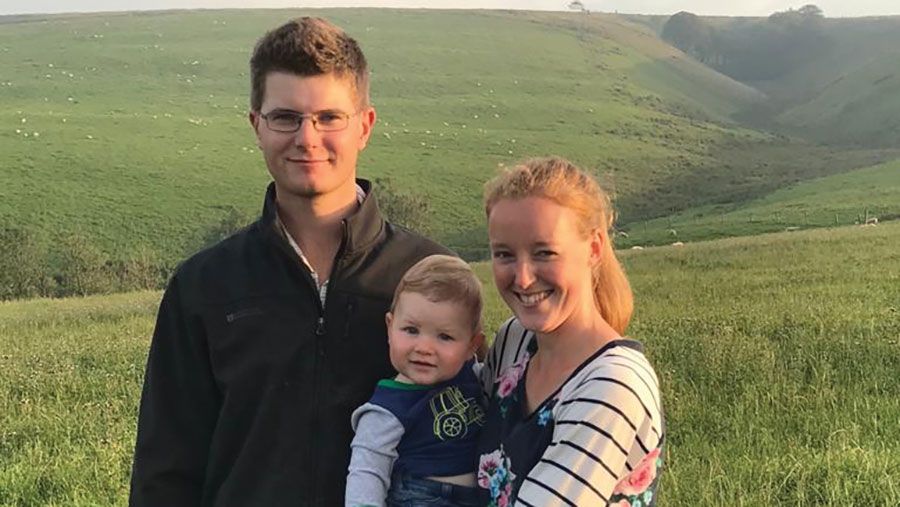 Alex and Anne May live on the north coast of Exmoor with their nine-month old son George. They are both members of the Exmoor Hill Farming Network and their family’s 101ha upland beef and sheep farm was chosen to take part in the test and trial.

Anne is an assistant farm conservation adviser at the Farming and Wildlife Advisory Group and worked with Robert Deane on the 2018 report Towards A Register of Exmoor’s Natural Capital.

“Covid-19 has rather interrupted the trial,” said Anne. “We’ve had a meeting on our farm to discuss our natural capital assets and habitats and how we look after them and what forms our farm.

“We have coastal views and rough moorland views and a free car park, which is full of campers and walkers most nice evenings at the moment.

“It’s really vital that those intangible aspects, how the place makes you feel, the wellbeing and tranquility and how it looks, are recognised.

“There was supposed to be a big workshop where everyone gets together and then a further farm meeting, but these have not happened yet due to the virus.”

The couple were keen to get involved and help shape the scheme to benefit farmers and to ensure it is flexible enough to work on a local scale.

Rather than, for example, specific grazing dates being set at a national level, the ideal option would be to be able to make those decisions at farm level, depending on the weather conditions, said Alex.

“A major concern is the reduction of income if it doesn’t match what we have got now from our HLS schemes,” he said.

“I think it will provide a lot of infrastructure improvements like hedges and banks that have benefits for all. At the moment, people in an NVZ can get grants for sheds but I can’t apply because I’m not polluting the world enough. Sometimes it feels like I’m being penalised for doing the right thing.”

Anne is optimistic and hopes the many voices of the farmers being part of the change will be heard.

“Defra is in listening mode at the moment and I hope it remains so and takes on board what we are saying,” she said. “We can achieve a lot if we put our minds to it.”