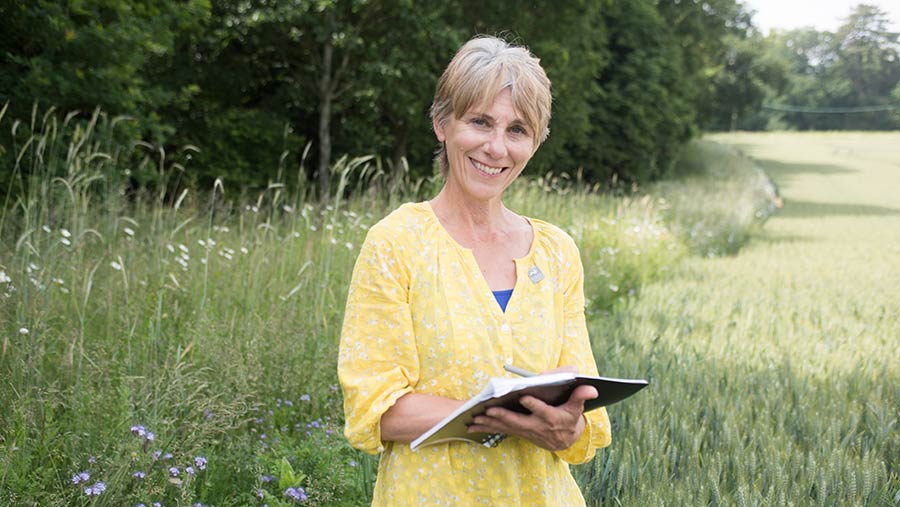 Farm adviser, Alison Cross, believes that farmers should act together in groups to get the best out of Britain’s future farming policy and so have a wide impact on the environment.

This will become more important as farm subsidies switch to the “public money for public good” mantra under a new agriculture policy as Britain leaves the EU.

This means that all farm subsidy payments will be linked to helping the environment, whereas currently two-thirds of the £3bn-plus of annual farm subsidies are paid on the area farmed.

Mrs Cross believes those acting together to address environmental priorities can learn from each other to protect wildlife as farmers move to new Environmental Land Management (ELM) schemes.

“We would favour farmers working together to give them greater focus under the ELM policy,” she says. ELM is due to start taking over from the farmed-area based Basic Payment Scheme (BPS) subsidy in 2024.

See also: Why growers should sign up for greening ahead of new scheme

Mrs Cross, the Farmers Weekly Arable Adviser of the Year 2019, sees a promising future as farmers move to a policy centred on improving soils and water quality.

She has organised a group of farmers in the Wallop Brook area in Hampshire, near Stockbridge, on light chalky soils, to focus on improving the environment while still keeping farming profitable.

“On soil health we are learning more, and this could be further developed under ELMs,” says Mrs Cross, who is principal farm adviser with Arcadian Farm Advice – part of the Hampshire and Isle of Wight Wildlife Trust.

Working together, the group has learned more about the distribution of the rare corn bunting in the area, finding it to be more widespread than first thought.

The group has also introduced targeted measures to benefit the bird, included double drilling, which Royal Society for the Protection of Birds research suggests increases the number of birds fledged

This ground-nesting bird favours denser areas for nesting, and by siting these double-drilled areas in the middle of fields, farmers can ensure nesting birds are less vulnerable to predators.

In addition, farmer members are working with the Plantlife charity, the Royal Botanic Gardens at Kew and the Hampshire and Isle of Wight Wildlife Trust on a wild flower conservation project that might see the return of the rare red wine-coloured Pheasant’s Eye.

This endangered wild flower appears to thrive well when soils are disturbed rather than in minimum tillage or no-tillage systems, so certain areas are being ploughed to try to help the flower’s revival.

The group of 20 farmers is also working with Elizabeth Stockdale, head of farming systems at the crop consultant Niab, on a soil health project, to look at how different practices might affect soil health – including the application of compost, manures, sewage sludge and under different cultivations.

This group was set up two years ago with £10,000 a year funding from Defra for a three-year period to protect the fragile chalkland landscape by improving soils and avoiding pollution of the gin-clear chalk streams.

Mrs Cross is now busy setting up a similar, second group of farmers around Christmas Common on the edge of the Chiltern Hills in Oxfordshire, on very similar free-draining land.

Here, the focus will be on connectivity, in terms of linking areas of flowering pollinator mixes, and also deer management as these wild animals are damaging arable crops. 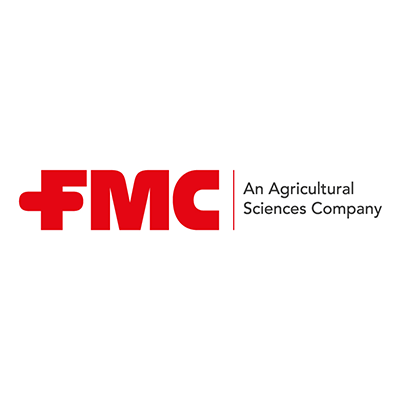 The Farmers Weekly 2020 Arable Adviser of the Year Award is sponsored by FMC.